CHINA Scientists found more evidence that the new coronavirus likely originated in bats. In two papers published yesterday in the journal Nature, scientists report that genome sequences from several patients in Wuhan show the virus is closely related to the viruses that cause Severe Acute Respiratory Syndrome, or SARS. In one study, the Wuhan Institute of Virology reported that genome sequences from seven patients were 96% identical to a bat coronavirus.

INDONESIA With Indonesia suspending visas to Chinese citizens in the wake of the outbreak of the deadly novel coronavirus, the country risks missing its target to lure a record number of tourists this year. Foreign tourist arrivals into Indonesia climbed 2% to to 16.1 million last year. Chinese visitors at 2.1 million, were the second largest group of tourists after Malaysians. 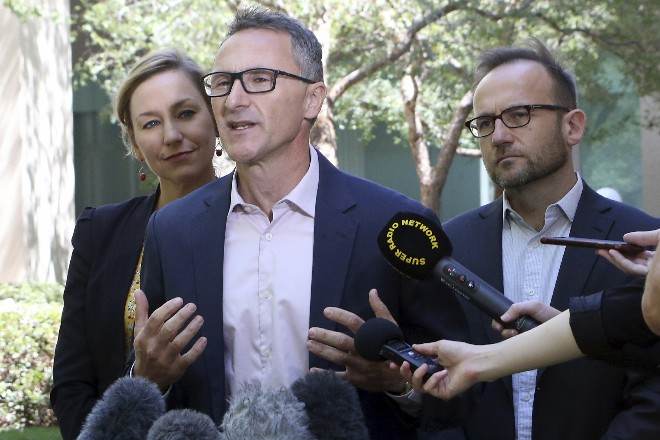 AUSTRALIA Greens leader Richard Di Natale (pictured) announced he is quitting politics to give a new leader of his environmentally focused minority party an opportunity to expose government failings during the nation’s wildfire crisis. Di Natale’s surprise resignation means that both the Greens and the government’s junior coalition party, the Nationals, will elect new leaders when Parliament resumes for the first time this year today.

US For the past four days, U.S. Secretary of State Mike Pompeo has been calling for authoritarian governments in eastern Europe and Central Asia to ease restrictions on press freedom despite criticism for his own treatment of journalists at home. In Belarus, Kazakhstan and Uzbekistan, Pompeo raised human rights issues, including freedom of the press, with his interlocutors and denied any double-standard was at play. 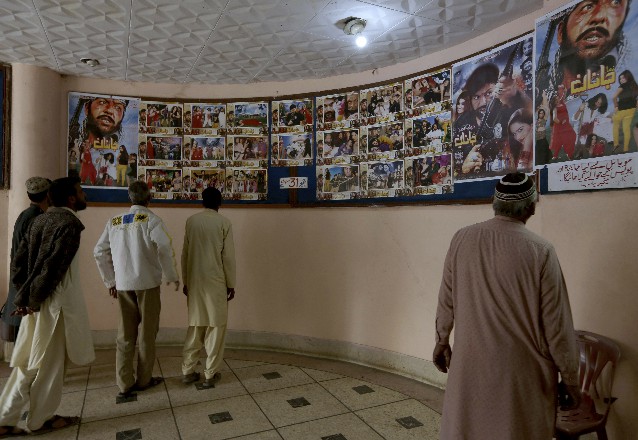 PAKISTAN The government postponed its decision on whether to lift a ban on a movie that had offended hard-line Islamists in this Muslim-majority country, after asking a high council of clerics to weigh in on the film. The Islamists had raised allegations of blasphemy over the film, “Zindagi Tamasha,” or “Circus of Life,” by Pakistani director Sarmad Khosat, which was to be released in late January. Its debut was scrapped. 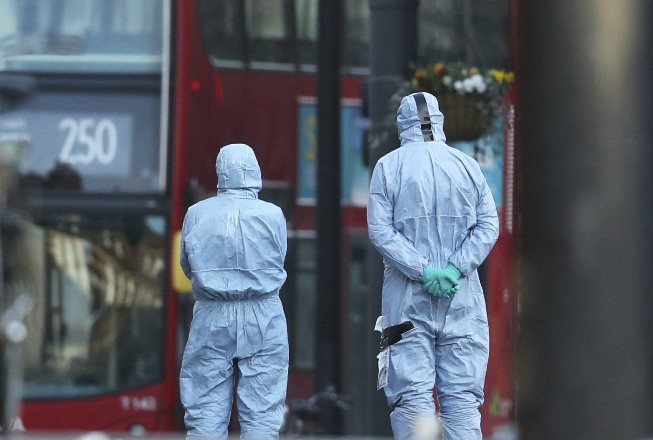 UK The British government plans to announce new rules for the imprisonment of convicted terrorists after an Islamic militant who was recently released from prison stabbed two people in south London, the second such attack in less than three months. 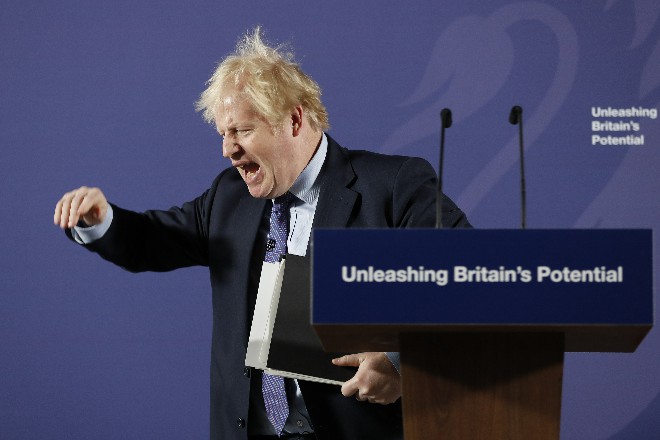 BREXIT British Prime Minister Boris Johnson and European Union negotiator Michel Barnier set out tough opening gambits yesterday in negotiating a future trade deal, making it clear that each side is willing to walk away without an agreement rather than compromise on key issues. Johnson is digging in his heels about future relations with the EU three days after Britain left the bloc, the first country ever to do so. 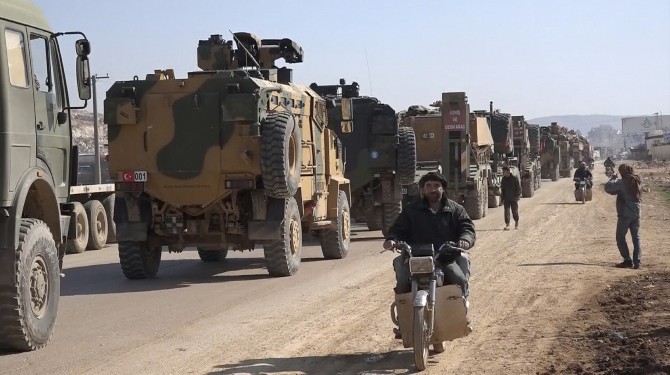 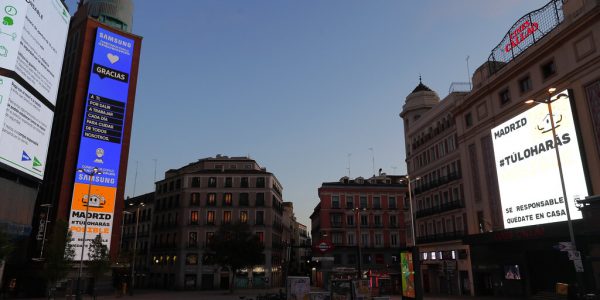 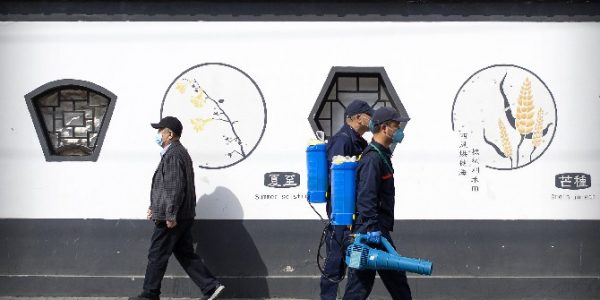 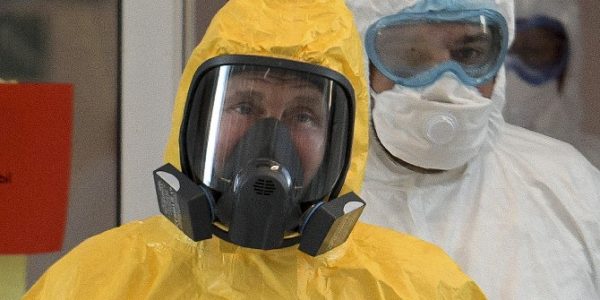 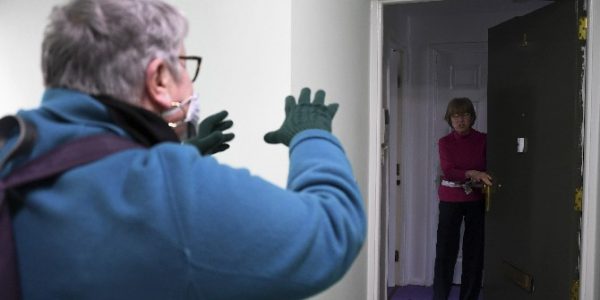