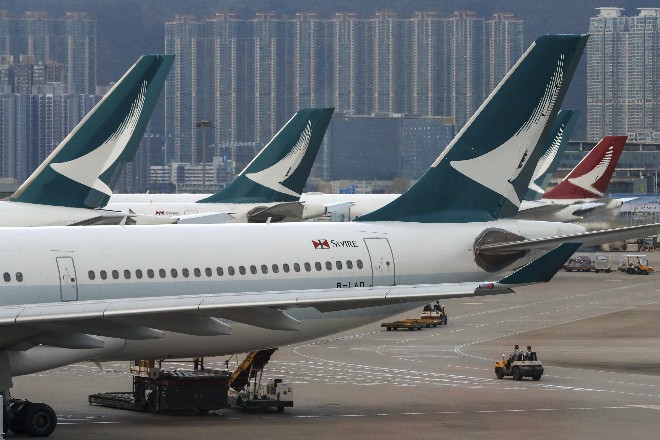 HONG KONG Cathay Pacific Airways is asking its 27,000 employees to take turns in taking three weeks of unpaid leave while the Hong Kong carrier struggles with plunging revenue due to China’s virus outbreak, SCMP reported yesterday. In a video message to employees, CEO Augustus Tang said the situation is as grave as the 2009 financial crisis. The company didn’t immediately respond to a request for confirmation. 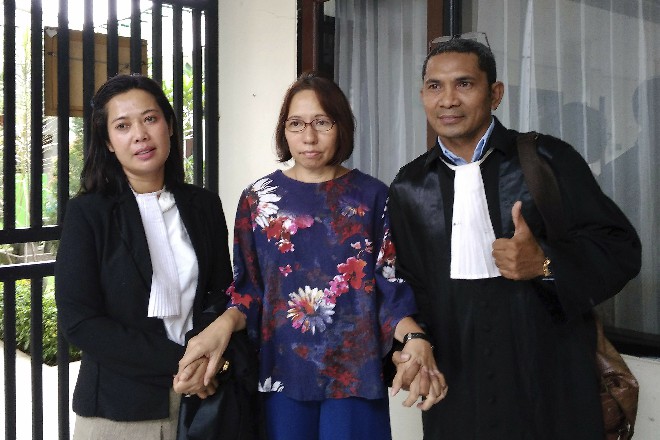 INDONESIA A woman who doctors say should receive psychiatric treatment was acquitted yesterday of blasphemy charges for taking a dog into a mosque. Suzethe Margareth (pictured, center) was released after a panel of three judges at Cibinong District Court in West Java province absolved her of the charges because of her mental health. 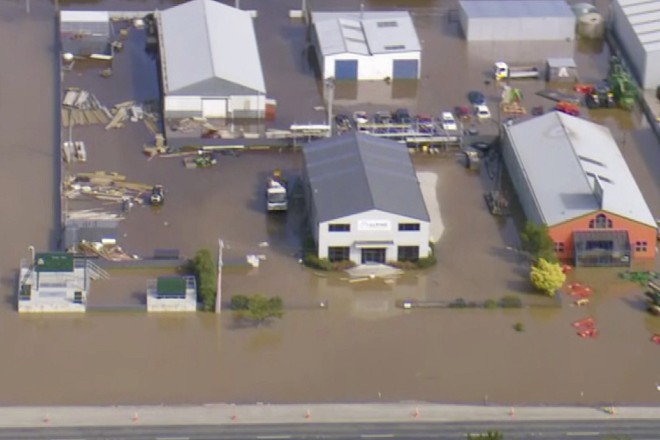 NEW ZEALAND Hundreds of people evacuated their homes and farms to escape flooding in southern New Zealand as rivers continued to rise following heavy rainfall. Several hundred tourists were being evacuated from Milford Sound after getting stuck there earlier this week when flooding and mudslides cut off car access. Many of them were evacuated by helicopter. 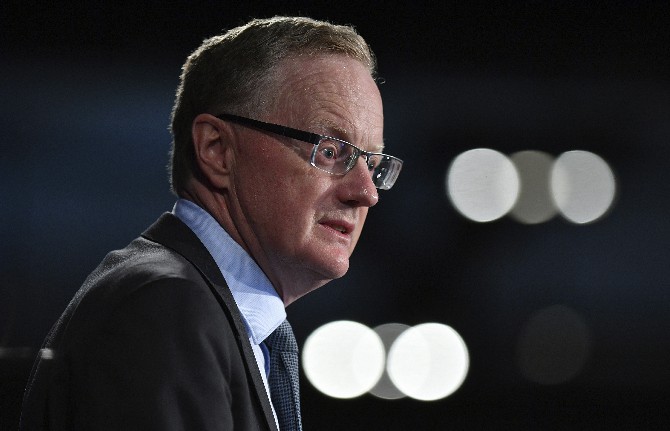 AUSTRALIA’s deadly wildfires will have no impact on the nation’s economic growth this year but the impact of a new virus is still unknown, Reserve Bank of Australia Governor Philip Lowe (pictured) told the National Press Club yesterday. Lowe described the new virus as a “new uncertainty affecting the Australian economy.” 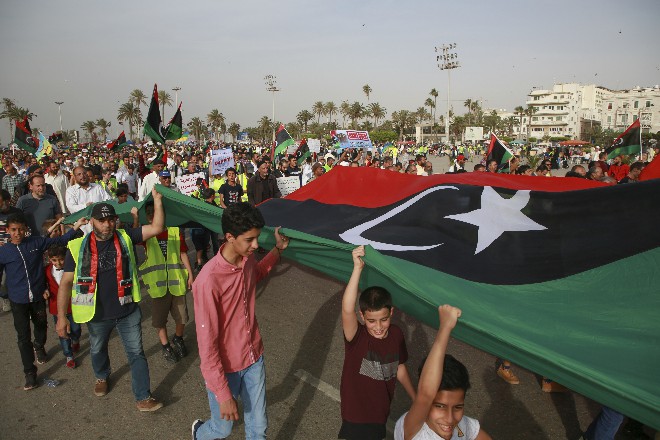 SYRIA Militants affiliated with groups such as al-Qaida and the Islamic State group are currently being sent by Turkey to fight on behalf of the U.N.-supported government in Libya, according to two Libyan militia leaders and a Syrian war monitor. Both sides in Libya’s civil war receive equipment and backing from foreign countries.

USA The U.S. administration is mulling a plan to withdraw from another pact. This time, it’s global, it’s worth $1.7 trillion in government contracts, and it may anger close allies during a delicate moment for trade. Officials are circulating a draft executive order that would trigger a U.S. exit from the World Trade Organization’s Government Procurement Agreement, or GPA, if the pact isn’t reformed in line with American views, according a person familiar with the matter. 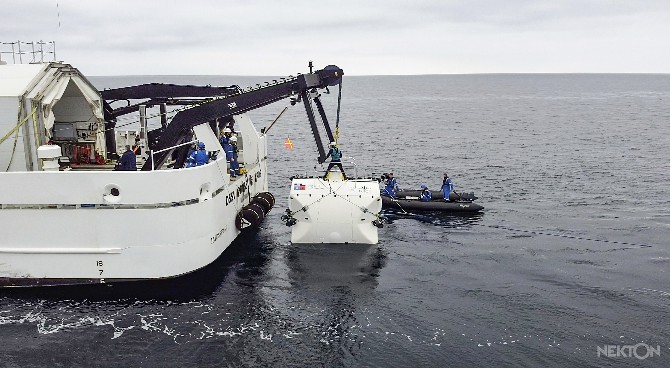 INDIAN OCEAN A team of scientists is preparing to dive deep into the depths of the Indian Ocean — into a “Midnight Zone” where light barely reaches but life still thrives. To explore such inhospitable depths, the scientists will board one of the world’s most advanced submersibles, called “Limiting Factor.”