CHINA The city of Wuhan, where the virus outbreak emerged, is now allowing for limited movement within and outward as its months-long lockdown gradually eases. The municipal government said in a notice that residents whose health is classified as “green” on an electronic database will be allowed to leave their residential neighborhoods if they have proof that they are returning to work. 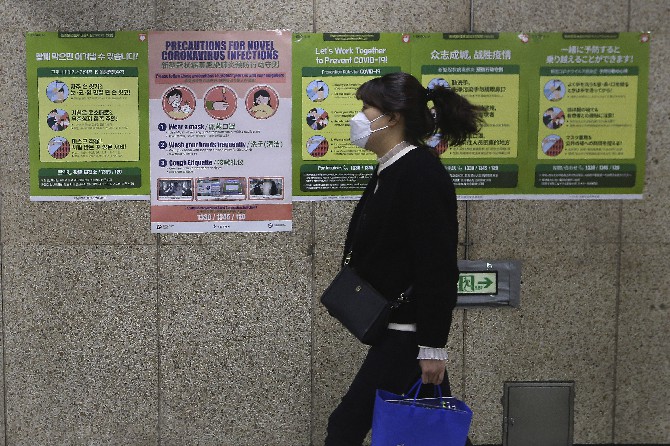 SOUTH KOREA says it tested more than 1,440 passengers arriving from Europe for the coronavirus as the country tightens border controls to prevent the illness from re-entering from the West. The office of Prime Minister Chung Se-kyun yesterday said 152 of the passengers who arrived on Sunday were tested at airport isolation facilities after exhibiting fever or respiratory symptoms. 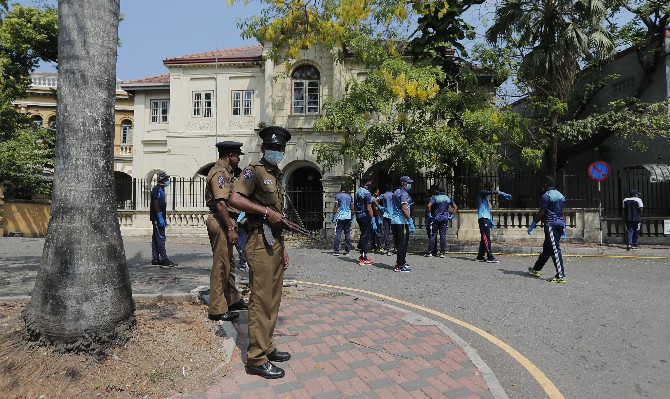 SRI LANKA police said that they have detained 1,589 people and seized hundreds of vehicles for breaching a three-day curfew which has been imposed as part of strict measures designed to contain the spreading of the coronavirus. Law enforcement agencies have been strictly implementing the curfew as the Indian Ocean island nation is struggling to prevent further spreading of the virus which has so far infected 82 people.

DUBAI The United Arab Emirates is suspending passenger transits through Dubai, the world’s busiest international airport, for two weeks to help stop the spread of the coronavirus. Suspending transit through Dubai, which connects Europe with Asia and Australia, will affect travelers around the world.

SLOVAKIA said the new government is planning to increase testing for the coronavirus. Prime Minister Igor Matovic said that the number of tests should reach 3,000 a day “as soon as possible.” Until now, the country was averaging about 300 tests daily. It’s one possible reason the country has only 186 reported cases of Covid-19. 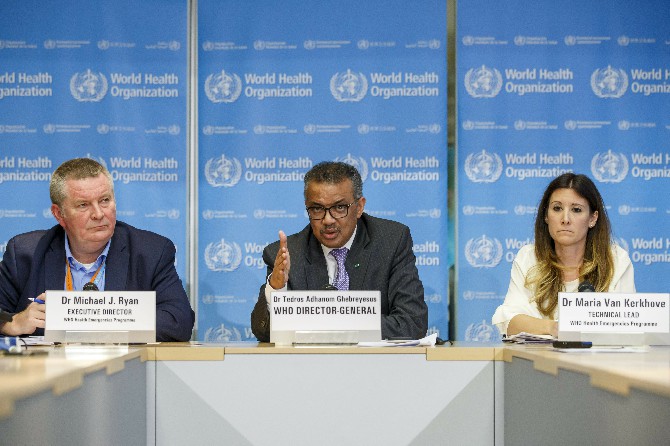 WHO The head of the World Health Organization says the coronavirus outbreak is accelerating but insists “we can change the trajectory of this pandemic.” WHO Director-General Tedros Adhanom Ghebreyesus noted that COVID-19 has now been reported in nearly every country in the world. He said it took 67 days from the first reported case to reach the first 100,000 cases; 11 days for the second 100,000 cases and just four days for the third 100,000 cases. 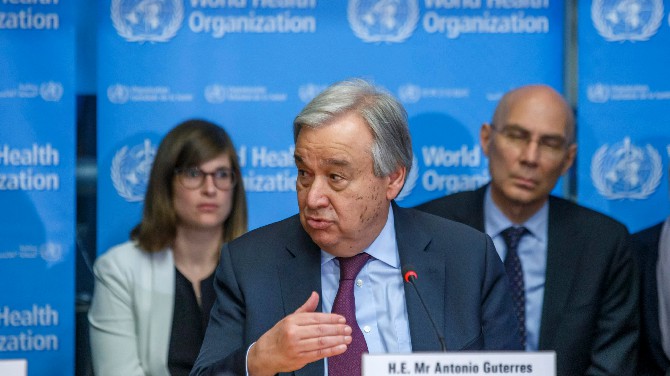 UNITED NATIONS Secretary-General Antonio Guterres called yesterday for an immediate cease-fire in conflicts around the world to tackle the coronavirus pandemic. The U.N. chief said: “It is time to put armed conflict on lock down and focus together on the true fight of our lives.” Guterres said people caught in armed conflicts are among the most vulnerable and “are also at the highest risk of suffering devastating losses from COVID-19.” 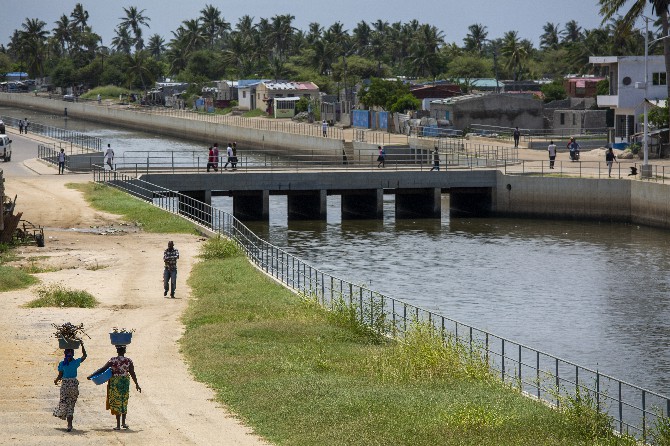