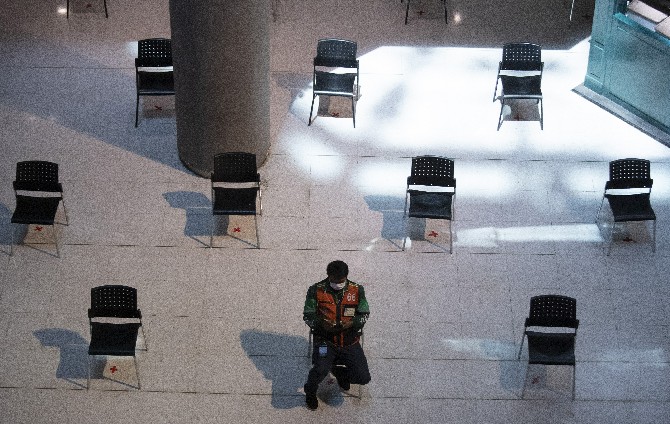 THAILAND’s government approved a one-month state of emergency allowing it to impose stricter measures to control the coronavirus that has infected hundreds of people in the Southeast Asian country. Prime Minister Prayuth Chan-ocha said his Cabinet decided that the state of emergency will take effect at midnight. 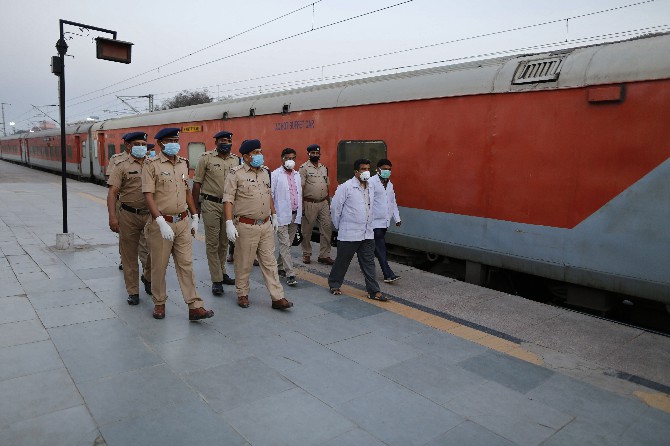 INDIA will begin the world’s largest lockdown today, Prime Minister Narendra Modi announced in a TV address, warning citizens to stay inside or risk inviting the pandemic into their homes, and pledging $2 billion to bolster the country’s beleaguered health care system. “To save India and every Indian, there will be a total ban on venturing out,” Modi said.

JAPAN The IOC announced a first-of-its-kind postponement of the Summer Olympics yesterday, bowing to the realities of a coronavirus pandemic that is shutting down daily life around the globe and making planning for a massive worldwide gathering in July a virtual impossibility.

MARKETS Asian stock markets gained yesterday after the U.S. Federal Reserve promised support to the struggling economy as Congress delayed action on a $2 trillion coronavirus aid package. Market benchmarks in Tokyo and South Korea rose nearly 7% while Shanghai, Hong Kong and Australian markets also gained. Traders were encouraged by the Fed’s promise to buy as many Treasurys and other assets as needed to keep financial markets functioning. 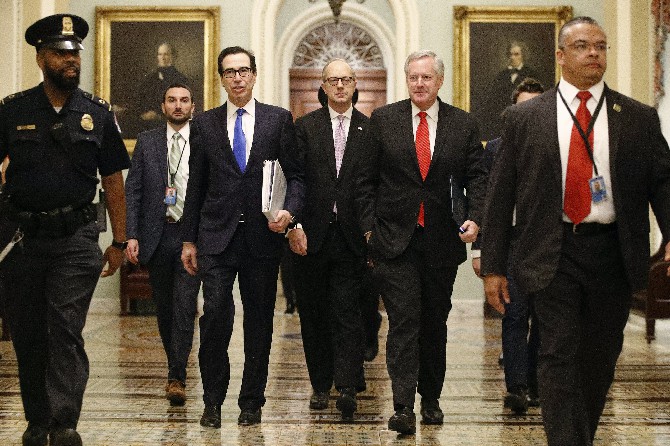 USA Top congressional and White House officials negotiating the $2 trillion coronavirus rescue package say they expect to reach a deal sometime today [Macau time]. Treasury Secretary Steven Mnuchin and Senate Democratic leader Chuck Schumer say they spoke by phone with President Donald Trump as they met late into the night at the Capitol. While the sides have resolved many issues in the sweeping package, some disagreements remain.

COVID-19 A loss of smell or taste might be an early sign of infection with the pandemic virus, say medical experts who cite reports from several countries. It might even serve as a useful screening tool, they say. The idea of a virus infection reducing sense of smell is not new.

COVID-19 Excitement about treating the new coronavirus with malaria drugs is raising hopes, including with President Donald Trump. But the evidence that they may help is thin, and a run on the drugs is complicating access for people who need them for rheumatoid arthritis or lupus. Chloroquine and a similar drug, hydroxychloroquine, showed encouraging signs in small, early tests against the coronavirus. But the drugs have major side effects. 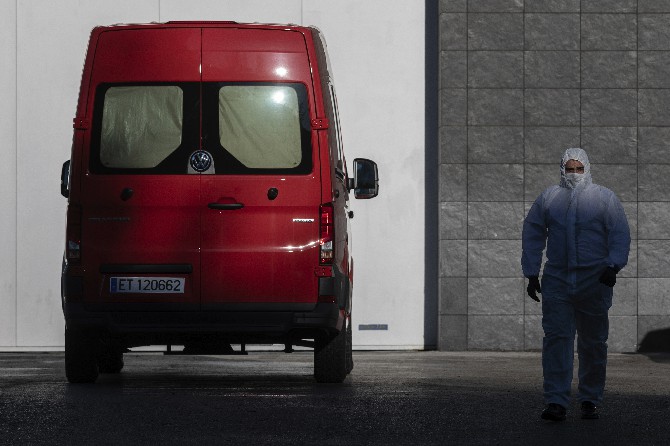 SPANISH army troops disinfecting nursing homes have found, to their horror, some residents living in squalor among the infectious bodies of people that authorities suspect have died from the new coronavirus. Prosecutors have launched a judicial probe. Defense Minister Margarita Robles said the elderly were “completely left to fend for themselves, or even dead, in their beds.” She said the discovery included several nursing homes and several bodies.