AUSTRALIA yesterday criticized China for formally charging a Chinese-Australian writer with espionage during the coronavirus pandemic. Yang Hengjun was taken into custody upon arriving in China from New York in January 2019 with his wife, Yuan Xiaoliang, and his 14-year-old stepdaughter. More on p6 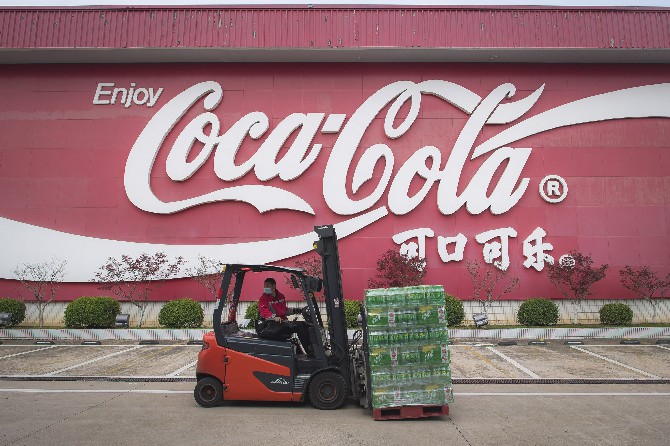 CHINA One in five companies surveyed by the American Chamber of Commerce in China expects delays in resuming normal business to last through the second half of this year. About one-fifth of the 199 companies surveyed March 13-18 said they are back to normal after the Communist Party declared victory over the coronavirus and began easing travel and other controls. Three-fifths expect to resume normal operations by the end of April. 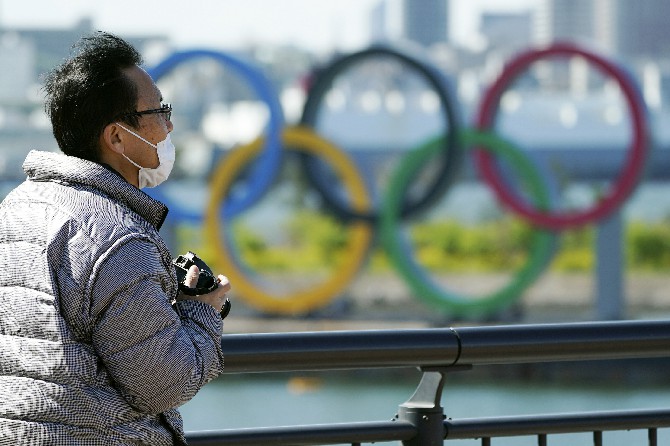 AUSTRALIA Athletics Australia has canceled its 2020 national track and field championships in a bid to help “flatten the curve” of the coronavirus pandemic. The decision comes a day after the Tokyo Olympics were postponed to 2021. Athletics Australia chief executive Darren Gocher says he hopes the cancellation gives athletes some certainty and, combined with the Olympics being delayed 12 months, “means that our athletes now have a new goal to work toward.” 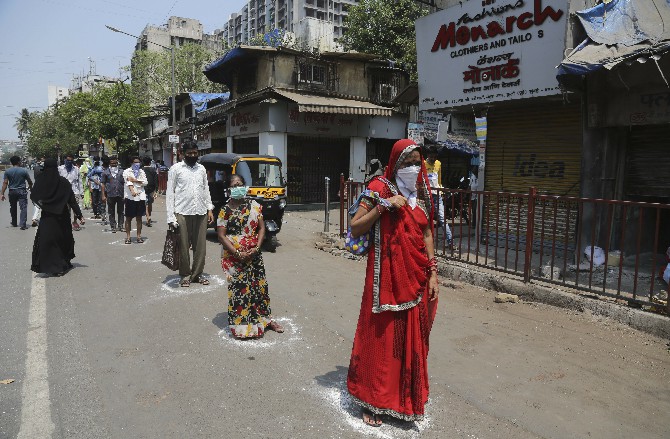 INDIANS struggled to comply with the world’s largest coronavirus lockdown yesterday as the government began the gargantuan task of keeping 1.3 billion people indoors. Official assurances that essentials wouldn’t run out clashed with people’s fears that the disease toll could soon worsen, gutting food and other critical supplies.

G7 officials plan to coordinate weekly on the implementation of various support efforts and they vow they are ready to take further action. They pledged to do “whatever is necessary” to restore economic growth and protect jobs and the financial system in the wake of the coronavirus outbreak. Finance ministers and central bank governors from the Group of Seven major industrial countries – the United States, Japan, Germany, France, Britain, Italy and Canada – said that they were committed to delivering government support to help their countries rapidly from the widespread shutdowns that have occurred. 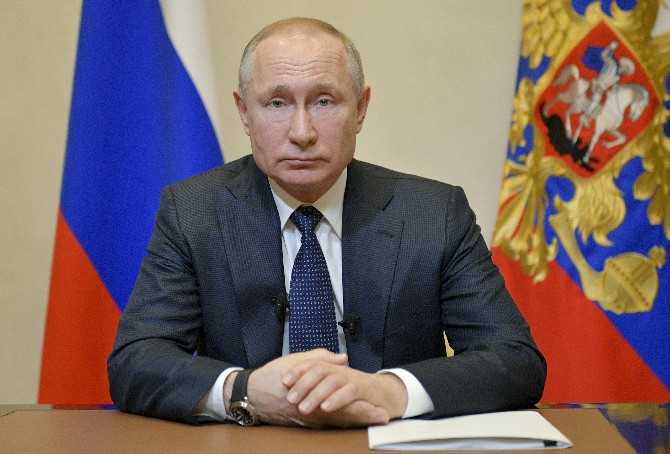 RUSSIAN President Vladimir Putin has postponed a nationwide vote on proposed constitutional amendments that include allowing him to seek another term in power. Putin didn’t set a new date for the vote originally scheduled for April 22, saying it would depend on how the new coronavirus pandemic develops. “Health, life and safety of the people is an absolute priority for us,” Putin said.

UK One of the scientists advising the government on the coronavirus pandemic says the outbreak will likely peak in Britain in about three weeks. Imperial College London epidemiologist Neil Ferguson says he’s “reasonably confident” the country’s health system can cope. Ferguson says without the lockdown measures imposed by the government this week, the demand for intensive care hospital beds would have exceeded the supply threefold.