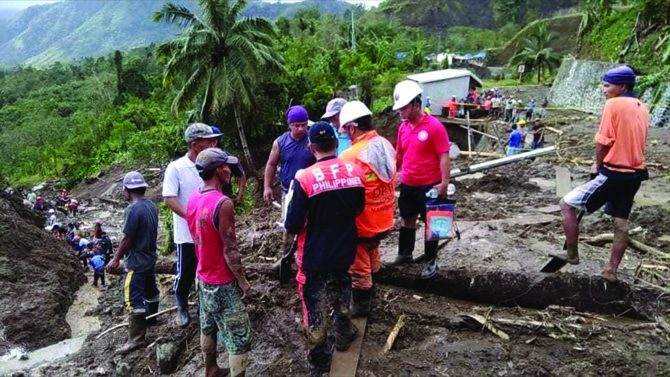 PHILIPPINES Rescuers pulled out four bodies and four survivors but at least 19 others remained missing yesterday after a massive typhoon-triggered landslide crashed down on two government buildings in the northern Philippines, officials said. 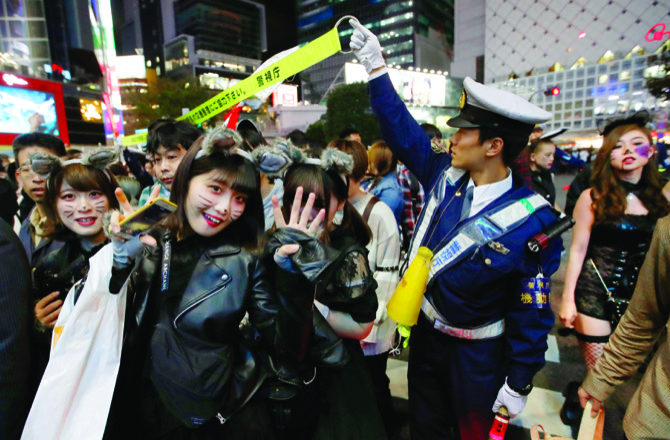 JAPAN A fire broke out yesterday in a building in downtown Tokyo in an area crowded with Halloween celebrants, paralyzing traffic, but no one was reported injured.

RUSSIA A man set off a bomb at the entrance of the local branch of Russia’s main intelligence agency in a northern city yesterday, injuring three security officials and killing himself, authorities said. 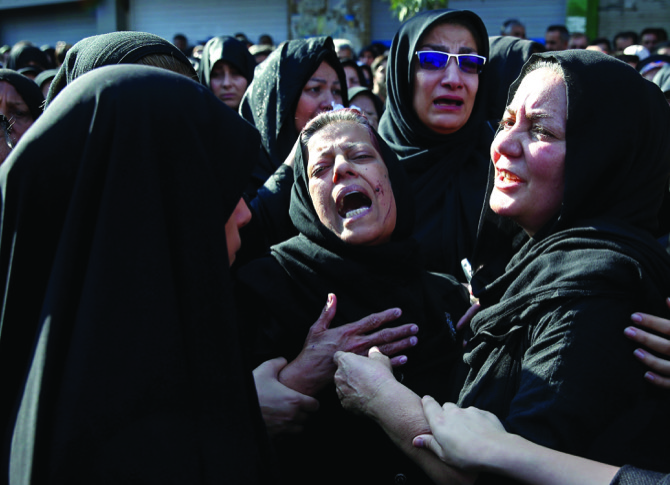 IRAN yesterday summoned the Danish ambassador to Tehran over Copenhagen’s allegations about an Iranian plot to kill an opposition activist in Denmark, the official IRNA news agency reported. 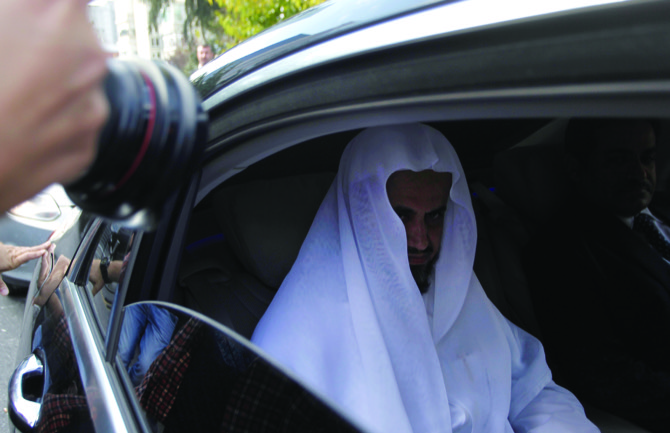 TURKEY Saudi journalist Jamal Khashoggi was strangled as soon as he entered the Saudi Consulate in Istanbul as part of a premeditated killing, and his body was dismembered before being disposed of, a top Turkish prosecutor said yesterday.

UKRAINE Russia clashed with European nations and the United States over the legality of elections in two Moscow-backed separatist areas in eastern Ukraine, and the U.N. political chief indicated backing for the Western view that the votes would violate a 2015 peace agreement.

THE VATICAN Lawyers for the family of a 15-year-old girl who went missing in 1983 pressed Italian prosecutors and the Vatican yesterday for more details regarding human bone fragments found in an annex of the Holy See’s embassy in Rome. 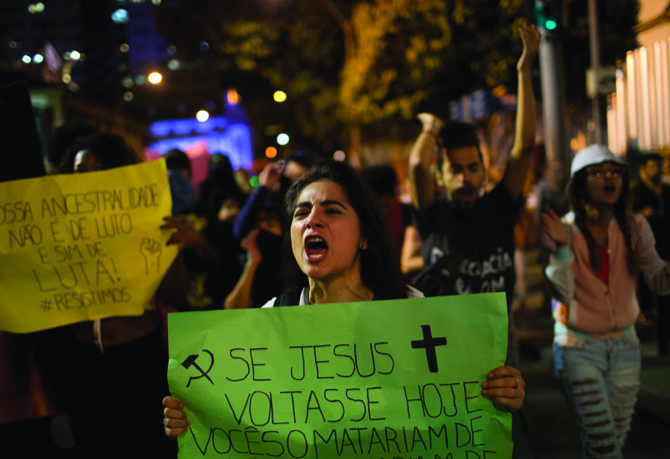 BRAZIL The judge at the center of Brazil’s sprawling investigation into kickbacks to politicians said he would consider joining the Cabinet of President-elect Jair Bolsonaro if invited. Bolsonaro previously said he would ask federal judge Sergio Moro to be his justice minister or fill a future vacancy on the supreme court.

COLOMBIA A group of Venezuelan migrants living in Colombia’s capital says their homes were ransacked by a mob that beat one of their friends to death while shouting slurs against foreigners.