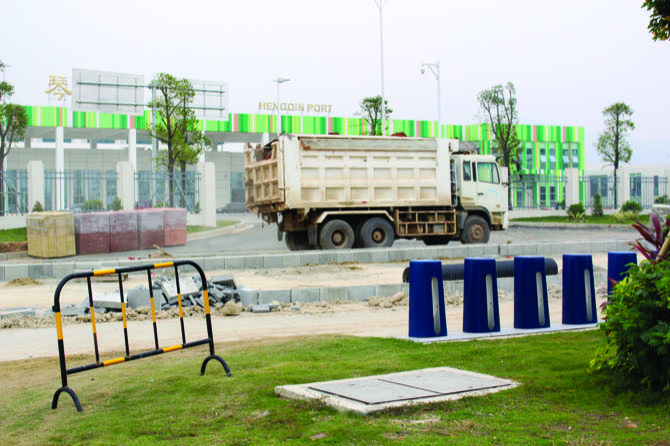 The projects are part of the Zhuhai government’s development plan for the area, spanning 26 square kilometers, that aims to build an economic zone and new urban center for Zhuhai.

The integrated regional operations at Hengqin will be implemented by a recently launched company dedicated to the development of the Greater Hengqin urban center, Macao Daily News reported.

The company is also responsible for developing the integrated areas, investments and attracting external investment.

Nine infrastructure projects were revealed, including the construction of three tunnels, and the Hengqin science city. These projects involve a total of RMB 48.2 billion in investments.

The Hengqin district has also signed a cooperation agreement with six of China’s state-owned companies.

Nine major social investment and construction projects were also signed this week. These projects include the second theme park of Zhuhai’s Chimelong international marine resorts; a Macau future center; and a cultural and recreational center. JZ 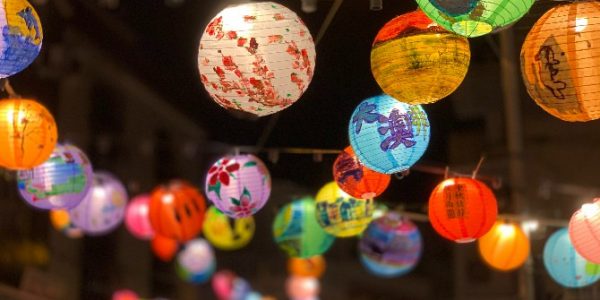 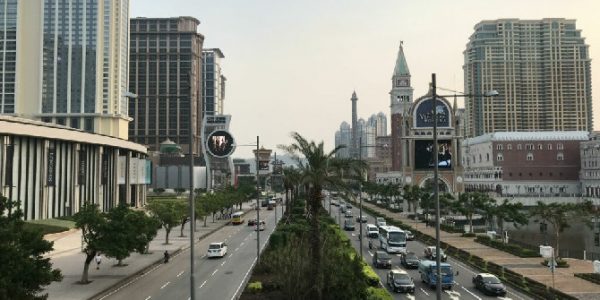