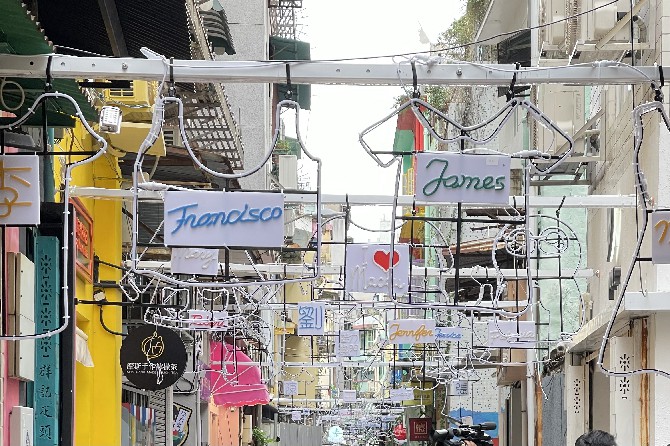 According to the latest statistical data released by the government’s Statistics and Census Service, the city had 2,483 organizations in its cultural industry, equating to about 282 residents per each organization.
By cultural industry, the government is referring to four sub-industries, namely creative design, cultural exhibitions & performances, art collection and digital media.
Compared with the previous year, the city saw 28 more such organizations in 2020. Despite the rise, there were in fact 13.4% fewer practitioners engaging in related works, translating to a 4.8% drop in expenditure on remunerations. The industry spent about 2 billion patacas on salary and related costs.
During the early phase of the current pandemic, the industry generated one-third less revenue and more than a quarter less in contributions to the overall economy. However, it obtained a 0.4% greater share in the overall economy.
A 35.7% year-on-year drop in fixed asset values has been recorded as some organizations decided to reduce the scale of their premises and equipment.
All but one sub-industry, the creative design subindustry, recorded an increase in the number of organizations. Increases ranged between one and 139, with art collection seeing the largest expansion.
Meanwhile, all subindustries recorded decreases in employment scale, and the drops were somewhat evenly distributed between 11% and 16%. Creative design saw 21 fewer organizations in the year, with 16% fewer employees and 20% less expenditure on remuneration.
Despite the reduction in employment scale, cultural exhibitions & performances saw a 21.5% rise in expenditure on remuneration on top of a reduced yearly revenue amounting to 510 million patacas.
The 2020 data showed that the subindustry still could not stand on its own feet with ticketing income alone, which only accounted for 12% of their overall income.
In addition, the need for photography services seems to be on the rise as in 2020 the city saw three more photography entities with a 8.9% smaller employment scale.