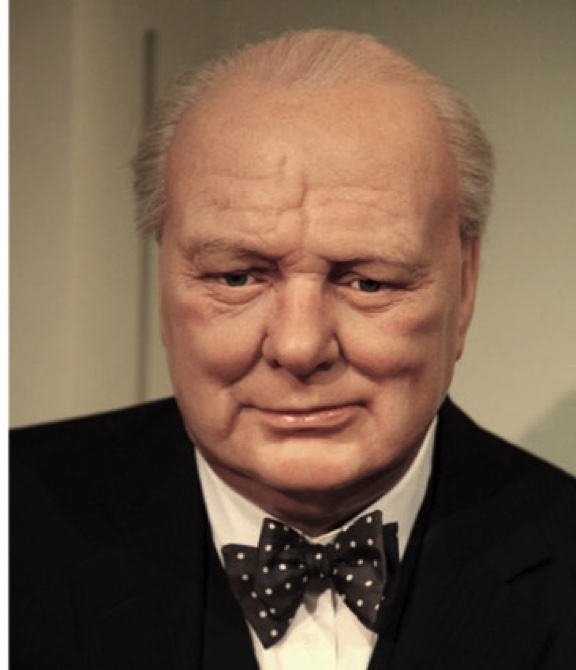 German forces have invaded Holland, Belgium and Luxembourg by air and land.

The invasion began at dawn with large numbers of aeroplanes attacking the main aerodromes and landing troops. The Dutch High Commission says more than 100 German planes were shot down by its forces.

In London, it has been announced that Winston Churchill will lead a coalition government after Prime Minister Neville Chamberlain said he was stepping aside.

Two days ago his majority plummeted in a vote of confidence in the Commons during a debate on the war and there were calls from the Tory benches for him to go.

In his broadcast tonight Mr Chamberlain said: “Hitler has chosen a moment when, perhaps, it seemed to him that this country was entangled in the throes of a political crisis and he might find it divided against itself.

“If he has counted upon our internal divisions to help him he has miscalculated the mind of this people.”

The first news of the German invasion reached London at dawn. Foreign Secretary Lord Halifax received the Belgian Ambassador and Dutch Prime Minister at 0630 when they formally asked for Allied help.

The invasion had been expected for some time. In a proclamation issued to the German armies in the West, Hitler said: “The hour has come for the decisive battle for the future of the German nation.”

Reports from Holland said German troops crossed the border during the night. The Dutch destroyed bridges over the Maas and Ijssel to prevent the German advance.

There were reports of fierce fighting at Rotterdam where German troops were landed by flying-boat. Other planes landed at Waalhaven aerodrome and troops quickly seized control.

This evening German forces are occupying the Maas and Bourse railway stations in Rotterdam. There are conflicting reports about whether they are still in possession of Waalhaven airport.

German reconnaissance planes have been seen flying overhead all day.

British and French troops have moved across the Belgian frontier in response to appeals for reinforcements.

Reports from Belgium say British troops have been enthusiastically received. Their guns have been festooned with flowers and the soldiers plied with refreshments.

In Washington President Franklin Roosevelt was asked at a news conference whether he thought Germany’s invasion of the Low Countries would lead to US involvement in the war. He replied that it would not.

Neville Chamberlain was forced to resign after the disastrous British campaign in Norway. Attempts to repel the Germans culminated in the loss of about 4,000 British troops and ultimately German occupation of the country.

Also, Labour leader Clement Attlee made clear his party would not work with a coalition government under Chamberlain. Lord Halifax was offered the position of prime minister but turned it down and Winston Churchill was chosen as leader.

Mr Chamberlain served briefly in Mr Churchill’s war cabinet as Lord President of the Council until he retired through illness in October 1940. He died of cancer the following month.

The German invasion of the Low Countries had been expected. Against 144 Allied divisions, the Germans mustered 141. The German air force had 4,020 operational aircraft, the Allies a little over 3,000. The gap in tank strength favoured the Allies: 3,383 against 2,335.

Yet in six weeks, and at a cost of only 30,000 dead, German forces had conquered the Netherlands, Belgium and Luxembourg and on 21 June forced the capitulation of France.