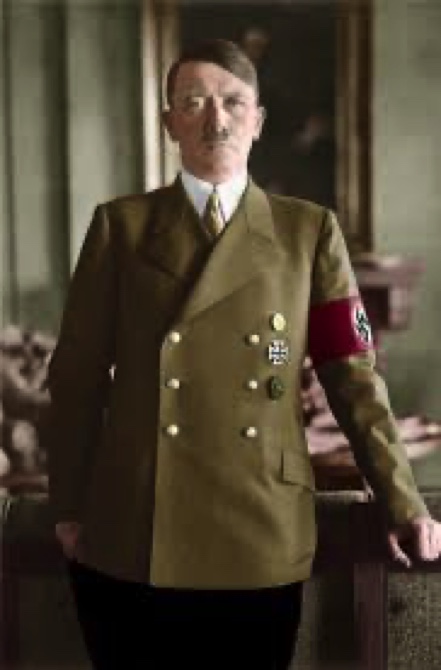 In a pre-dawn offensive, German troops pushed into the USSR from the south and west, with a third force making their way from the north towards Leningrad.

At 0500 GMT, an hour after the invasion began, the Nazi Minister for Propaganda, Joseph Goebbels, went on national radio to read a proclamation by Adolf Hitler promising that the mobilisation of the German army would be the “greatest the world has ever seen”.

The invasion breaks the non-aggression pact signed by Germany and the Soviet Union in 1939.

The pact has since been described by the German leader, Adolf Hitler, as a stain on Germany’s record.

Initial reports suggest that the German troops have made rapid progress.

A correspondent with the German Army on the northern front reported the Soviet Army opened fire immediately at the German advance, but German soldiers overran the first of the Soviet positions and within a few minutes had captured the frontier posts.

Germany is thought to have committed a massive force of more than three million men, supported by more than 3,000 tanks, 7,000 guns and nearly 3,000 aircraft.

They are nonetheless vastly outnumbered by the Red Army which has about nine million men under arms with another 500,000 in reserve.

Soviet arms and ability, however, are considered vastly inferior to the Germans.

The Soviet leader, Joseph Stalin, appears to have been taken completely by surprise.

Despite warnings from Britain and secret intelligence reports that war was imminent, Stalin has refused to prepare for an invasion, insisting that it would not happen until next summer.

In London the War Cabinet met early this morning to discuss the implications.

The Prime Minister, Winston Churchill, condemned the invasion in a broadcast on BBC radio, in which he said it marked a turning point in the war.

Calling Hitler a “bloodthirsty guttersnipe”, he said his own outspoken opposition to communism had “faded away” in the light of today’s events, and pledged Britain’s help for the Soviet Union in any way possible.

“The Russian danger is… our danger,” he said, “and the danger of the United States, just as the cause of any Russian fighting for his hearth and home is the cause of free men and free peoples in every quarter of the globe.”

In the next six months of Operation Barbarossa, as the invasion was known, Germany occupied what is now Belarus and most of Ukraine, and surrounded Leningrad (now St Petersburg).

The German Army, though vastly superior to the Red Army, met a courageous resistance which made its advance far slower than expected.

Hitler had counted on taking Moscow before Russia’s punishing winter set in, but the half-starved German army didn’t even arrive on the outskirts until September.

They were finally driven back by a surprise counterattack by the Red Army on 6 December 1941.