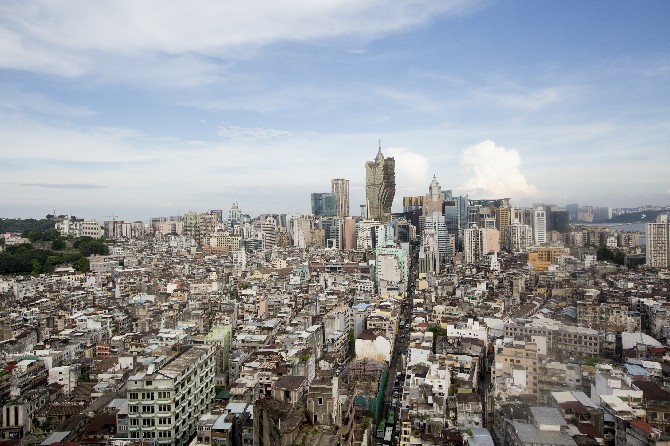 The Secretary for Economy and Finance, Lei Wai Nong, disclosed that after careful assessment, the government calculated another sum of approximately MOP8.157 billion to be added to the city’s 2020 budget. The new amount will be able to support the government’s expenditure until the end of this year.
This is the third amendment of the 2020 budget within this year, after MOP39 billion patacas of reserves was approved in April to be used to fill its budget deficit caused by the anticipated reduction in gaming tax income and increased expenses.
This time, the Secretary is confident that there will not be a fourth amendment of the budget.
On Friday, the discussion on the third amendment of the 2020 government budget was completed.
The Executive Council noted in a statement that the estimated gaming revenue of 2020 will be less than what was previously anticipated, leading to a situation where revenue will be insufficient to cover the expenditure.
Early this year, the SAR government said that it expects 2020 gross gaming revenue to decline by more than 55% year-on-year to around MOP130 billion due to the impact of the pandemic outbreak.
Meanwhile, on the sidelines of the meeting, the Secretary explained that the expenditure arising from the latest assessment, which is the additional MOP8.157 billion, will be mainly used as the government’s recurrent expenditures for projects which have already been planned.
Lei remarked that the money will be used for the public.
As explained by the official, originally, the government had estimated a higher amount of additional expenditure, the sum eventually came down to MOP8.157 billion.
Previously, the Chief Executive predicted that a second MOP20 billion will be injected in the 2020 budget by year-end.
From September 23, mainland China resumed issuing travel permits to Macau.
In Lei’s opinion, since September 23, Macau’s gaming revenue has been showing “rather optimistic” development.
Speaking about civil servants’ welfare, particularly salary, Lei remarked that the government has no plan of reducing the salary of the civil servants’ which can be proven by the government’s 2021 budget.
Meanwhile, Chairman of the First Standing Committee Ho Ion Sang reported that the government expects the Covid-19 pandemic will be “more stable” next year, and that the daily arrival of visitors will double that of this year.
During the meeting, some lawmakers proposed that the government should launch a third round of financial help.
Citing government representatives, Ho said that Macau’s economy is gradually recovering, adding that the government must consider financial help carefully. If there are difficulties for the local economy, the government may still launch other financial support schemes.
Following their discussion, the Executive Council proposes the government to deliver the bill to the Legislative Assembly for an urgent vote.