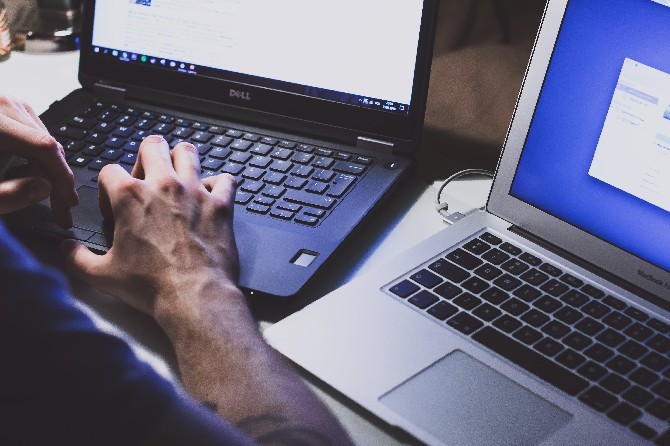 The number of cybercrimes grew by 96.7% year-on-year, reaching a total of 531 cases in 2020, statistics released by the Secretariat for Security revealed yesterday.
Among them, the number of cases involving credit card online consumption increased the most, with an increase of 251.3%.
“In recent years, non-contact consumption methods have been widely used by people. Criminals took the opportunity to establish fake websites pretending to be post-sales services and disseminating Trojan horse software to steal users’ personal information and commit crimes,” the report stated.
The total number of criminal investigations saw a year-on-year drop of 29.1%, down to a total of 10,057 cases from 14,178 cases in 2019.
Overall, crime has “continued to decline and the security situation continued to remain stable and good.”
Violent crimes in 2020 decreased by nearly 64% year-on-year compared to the same period in 2019. Cases involving serious violent crimes such as kidnapping, homicide and serious assault maintained a low incidence.
In terms of imprisonment, arson, fraud, loan usury, theft, and robbery, the numbers all decreased significantly, with drops ranging from 20% to 90%.
In addition, the number of drug trafficking cases continued to exhibit a downward trend, with a year-on-year decrease of more than 40%.
Affected by the pandemic, drug cartels have begun to use waterways or the post to traffic drugs.
The police and customs authority in Macau “attaches great importance to this situation and maintains close cooperation and intelligence exchange with the relevant mainland authorities,”the report added.
In 2020, the number of sexual crimes, including rape and sexual harassment, dropped significantly, but the number of cases of sexual assault against children increased.
A total of 118 cases of domestic violence were investigated in 2020, and a total of 11 cases were ultimately referred to the prosecution authority. The majority of the victims were women.
The overall number of fraud cases decreased. Among them, online dating fraud cases dropped by 17.3% year-on-year. However, cases on fraudsters using social networks or dating apps to lure victims to invest has increased significantly, with a year-on-year increase of 135%.
In 2020, the total number of taxi violations prosecuted by the police dropped by more than 90% year-on-year. JZ