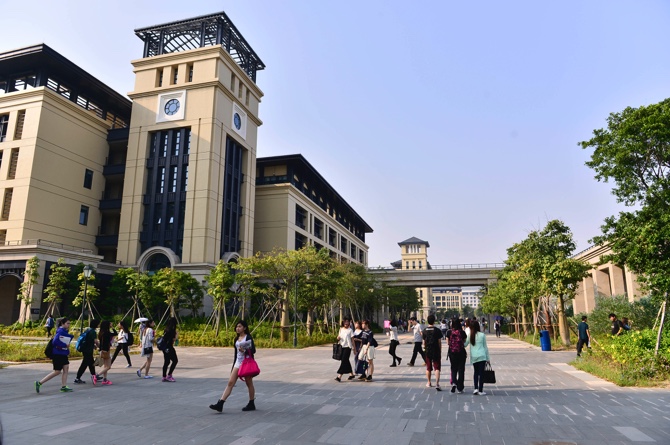 Macau has recorded approximately 39,000 students in higher education during the past academic year (2019-2020), an increase of 8.3% compared to the previous year. Of these, 26,850 were undertaking Bachelor’s degrees.

Data from the Education and Youth Development Bureau (DSEDJ) shows that 12,982 students completing Bachelor’s degrees are studying Business and Law. The next most popular fields are Humanities and Arts with 6,226 students, and 5,815 from the Services.

According to the bureau, the data shows that 8,449 people are completing Master’s degrees – a significant increase from a decade ago, when there were only 3,387 Master’s students recorded.

The ratio of local to non-locals in Bachelor’s programs for the previous academic year is 1:1.

In Hong Kong, a survey from the Lingnan University shows that interest among mainland Chinese students in studying abroad will return to pre-pandemic levels when the health crisis subsides.`

The survey – a follow up to 2020’s study “Understanding Hong Kong and Mainland university students’ intentions to study overseas after the COVID-19 crisis” – found that 22% of respondents would consider studying abroad after the pandemic, compared to 21% who were interested in studying abroad before the pandemic began. However, Interest in foreign study has dropped to just 8% while the pandemic continues.

Mainland students accounted for 57% of Macau’s overall students during the previous academic year.

This year, after applying for permission to recruit Mainland students, Macau’s University of Saint Josephwas permitted to recruit students from mainland China on an “experimental basis” and only for four graduate programs. LV