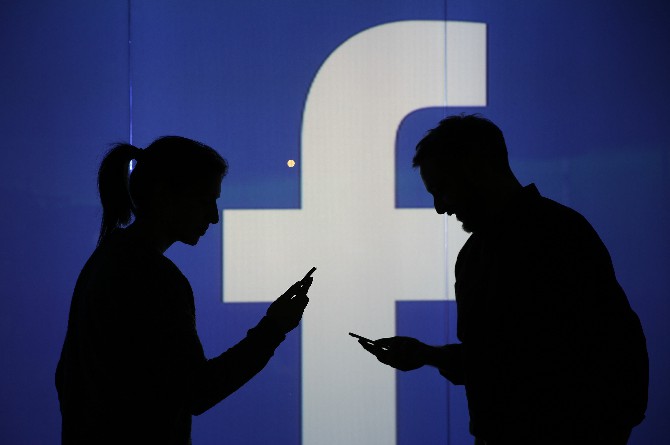 More than 410,000 Facebook accounts in Macau have had their personal information leaked in the tech giant’s data breaches saga, according to the Office for Personal Data Protection (GPDP).
The GPDP said authorities have not received any complaints and inquiries regarding the case, but will closely monitor the situation, according to a report by TDM.
The 410,000 concerned local Facebook accounts have been among the 533 million Facebook users worldwide who have fallen victim to personal data leaks.
Their personal information, including phone numbers, full names, email addresses, locations, was posted on an obscure hacking forum.
The incident was first reported by Insider, a news website, on April 3. It is suspected that the leaked data may be used by hackers to impersonate people and commit fraud.
Alongside the 410,000 local accounts being affected, the incident also involves data from over 32 million accounts in the United States, 11 million in the United Kingdom, and 6 million in India, CNN reported.
In an announcement published by Facebook on April 6, the data were stolen in 2019.
“It is important to understand that malicious actors obtained this data not through hacking our systems but by scraping it from our platform before September 2019,” Facebook stated.
Facebook spokesperson Andy Stone told CNN earlier that the firm already “found and fixed this issue in August 2019.”
Facebook vows to work to detect and stop similar breaches, but also calls on users to make regular privacy checkups to protect themselves from such breaches.
GPDP also calls on Macau’s residents to be vigilant against data leaks in the digital world. It advises local residents not to expose too much personal information on the internet.