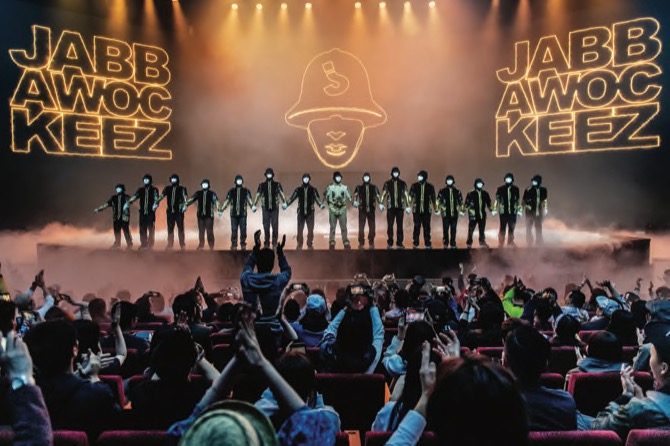 Billed as the world’s most influential dance crew, the Jabbawockeez made their debut at the group’s first-ever Macau residency at the MGM Theater on Saturday night — lighting up the stage with their mesmerizing dance moves and personal brand of stage magic.

Being the first wave of residency shows to kick off MGM’s entertainment lineup of the year, the resort operator has brought the talented dance group all the way from their current residency at MGM Grand Las Vegas.

A 65-minute show tailored for the MGM Theater, “Jabbawockeez – true to yourself” features a combination of choreography, drama and comedy. The masked men showcase their hip-hop spirit through the universal language of dance, while presenting audiences with an up-close-and-personal experience, utilizing the MGM Theater’s cutting-edge audio, visual and lighting technology

The most notable group to come out of the MTV reality series, Jabbawockeez are synonymous with the show and universally recognized as one of America’s best dance crews. The crew uses their signature plain white masks and gloves to guide the audience’s attention away from individual identities and towards a unified group. 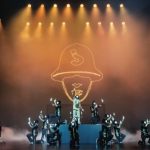 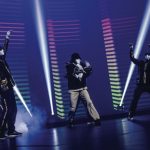 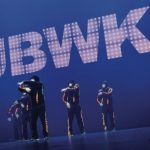 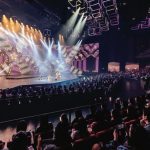 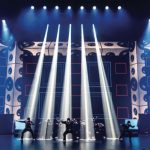 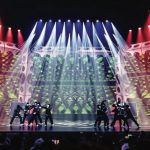 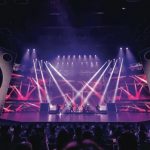 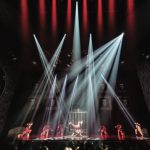 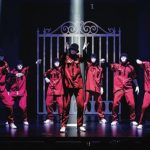 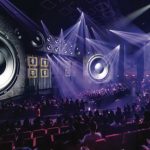 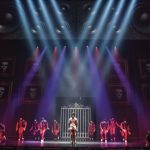 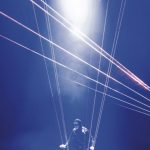 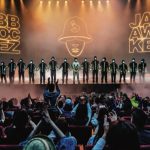 Known for their creativity, choreography, athleticism and intricate synchronization, each member brings a different technique and perspective to form the original style that makes Jabbawockeez so distinct.

“We are so happy to be in Macau! We are excited to present this one-of-a-kind immersive and multi-sensory experience in this state-of-the-art MGM Theater,” said Jabbawockeez.

In addition, in a bid to extend the hip–hop experience not only to the theater, but to those who love to dance, MGM will hold a workshop for local dance crews tonight starting at 7 p.m. at the resort operator’s Cotai property. The workshop will serve to promote cultural exchanges, to broaden local dancers’ horizons, and enhance local dance skills and choreography ability.

“Jabbawockeez – true to yourself” is showing at MGM Theater at MGM Cotai, until March 31, Wednesdays through Sundays.