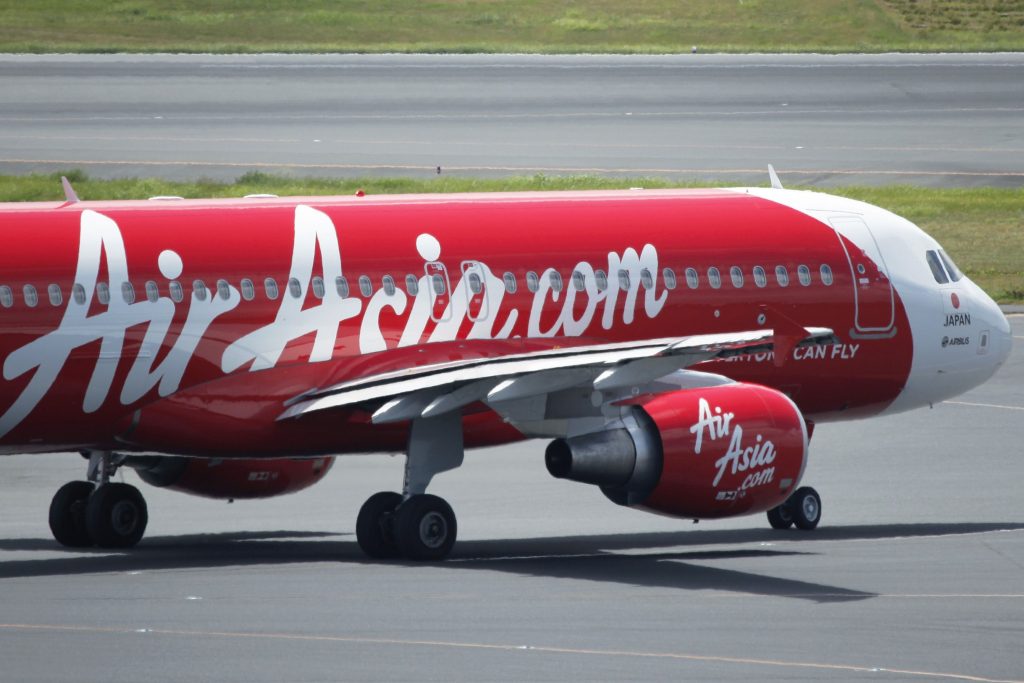 AirAsia Group Bhd. will cease operations in Japan immediately as it tries to reduce cash burn amid the coronavirus outbreak that’s wiped out travel demand globally.

AirAsia Japan has stopped operations as of today (Monday), Southeast Asia’s second-biggest budget carrier said in a statement. That will help the parent conserve cash. Further steps on the decision will be made in accordance with applicable laws and regulations including the Japan Civil Aeronautics Act, it said.

The low-cost airline has been under immense pressure this year as Covid-19 roils the aviation industry. It reported its largest loss on record in the second quarter ended June 30 and Chief Executive Officer Tony Fernandes has been in talks for joint ventures and collaborations that may result in additional investment.

“We have concluded that it would be an extremely challenging feat for us to continue operating without any visibility and certainty of a post-pandemic recovery path,” said Jun Aida, the chief operations officer of AirAsia Japan. “This painful decision to cease operations was decided neither in haste nor taken lightly.”

Malaysia-based AirAsia said previously it was evaluating its operations in Japan, while a Reuters report earlier this year flagged its Indian operations may also be under review. India’s aviation minister said over the weekend that AirAsia is shutting up shop in the South Asian nation, a comment his office later suggested was taken out of context.

A spokesman for AirAsia India, which is majority-owned by Indian conglomerate Tata Group, declined to comment.

AirAsia’s long-haul arm AirAsia X, meanwhile, has said it needs to reach agreements with major creditors to restructure outstanding debt as it faces “severe liquidity constraints” that threaten its ability to resume flying and continue as a going concern.

Airlines globally have grounded thousands of planes as governments restricted movement to curb the spread of the virus. Carriers have been raising funds via rights offerings and seeking state support in their efforts to stay afloat. Travel demand won’t return to pre-Covid level until 2024, according to the International Air Transport Association. 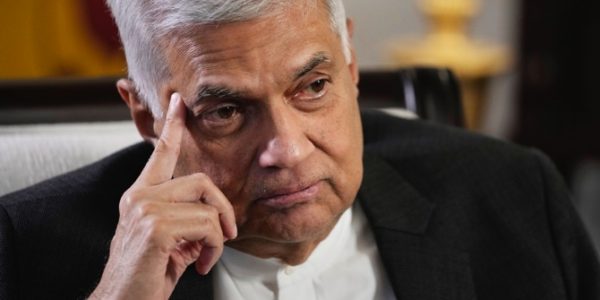 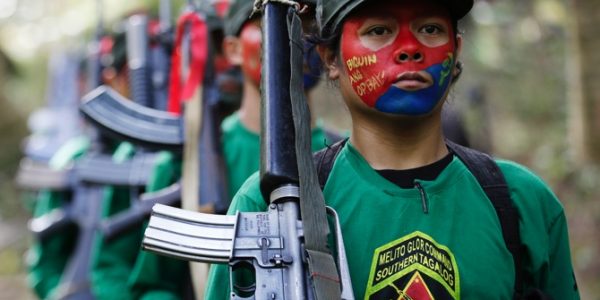