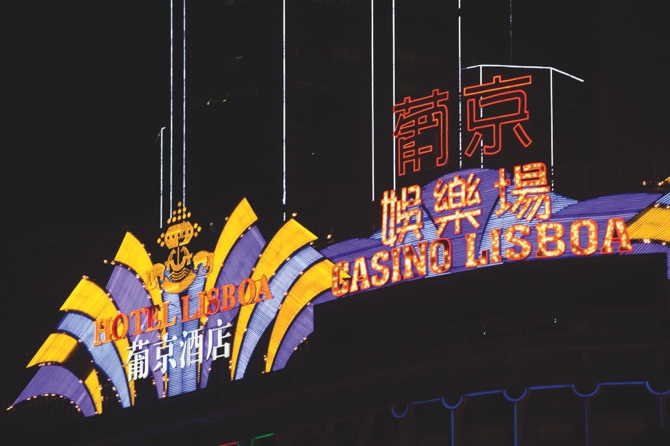 Alan Ho, the nephew of gaming tycoon Stanley Ho, is appealing an eight-year prison sentence handed down by Macau’s second court. The defendant’s lawyers said that they do not agree with the conviction and are seeking an acquittal of Alan Ho, reported public broadcaster Radio Macau.

The former administrative director and manager of the Hotel Lisboa was arrested in 2015, alongside several other then-executives, on suspicion of running a prostitution ring at the Lisboa.

After a lengthy trial in Macau’s Court of First Instance, Alan Ho was found guilty of organized prostitution and sentenced to 13 months’ imprisonment in March 2016.

Having already served 14 months in police custody awaiting trial, Ho was released following his original sentence. But prosecutors filed an appeal with the Court of Second Instance in April.

The sentence was overturned by the Court of Second Instance last year, which found Alan Ho also guilty of a second crime, that of founding and leading a criminal cartel. Ho’s sentence was revised to a total of eight years.

It was widely expected that Alan Ho would appeal the second court’s ruling. One local lawyer, Paulo Cordeiro de Sousa, told the Times in December that Alan Ho “has nothing to lose by filing an appeal” as “the [Court of Final Appeal] cannot legally convict him with a more severe sentence.”

Apart from Ho, there are five other people involved in the case, surnamed Wong, Lun, Mak, Qiao and Pun. All of them were found guilty of organized prostitution and were sentenced to between five and 29 months by the Court of First Instance.

The Court of Second Instance has also overturned these rulings, raising their periods of detention to between four and six years each. DB