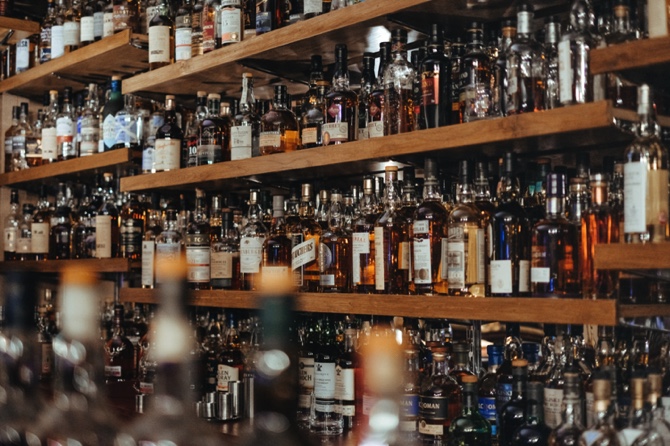 The government’s draft legislation on the implementation of a statutory ban on the sale of alcoholic beverages to minors is behind schedule.

According to the calendar announced by the Health Bureau (SSM) in March last year, the draft bill should have concluded all the preliminary consultation work by the end of 2019 and a public consultation version was due for release in the first quarter of 2020.

The SSM admits that the draft bill is delayed and, despite not advancing a specific date for the conclusion of the preliminary work, said that such tasks are ongoing and will continue during February and March this year, Portuguese language newspaper Tribuna de Macau reported.

The bill aims to enforce new rules regarding the sale of alcoholic beverages to youngsters, namely enforcing a ban to all people under 18 years old as well as establishing a quota for when a drink is considered to be “alcoholic.”

According to the information provided so far by the SSM, in addition to the restriction of the sale of alcoholic beverages to people under 18, the law should include the classification and definition of beverages as well as a complete regulation on the advertising and promotion of such beverages, including the penalties for those not complying.

The SSM also mentioned that penalties should be similar to those currently enforced for breach of the smoking ban.

The idea of moving forward with such legislation was first announced by the former Secretary for Social Affairs and Culture, Alexis Tam, in early December 2018 during a plenary session at the Legislative Assembly where the government’s intentions on the matter were revealed.

Three months later, the SSM held a press conference to announce the general guidelines of what should be included in the bill and the calendar which included timelines on the first phase of the consultation among associations and entities with expertise in alcoholic beverages and a second phase of public consultation to be held later.