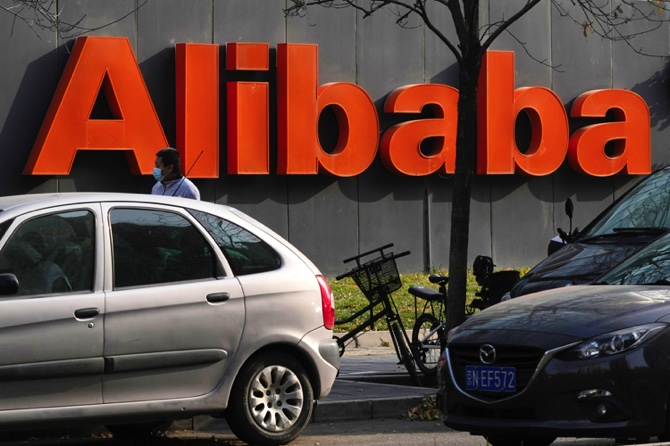 Alibaba, the world’s biggest e-commerce company by sales, announced plans yesterday to change the status of its shares traded in Hong Kong, making them more accessible to Chinese investors at a time when Beijing is pressing tech companies to share their wealth with the public.

CEO Daniel Zhang said Alibaba was pursuing another primary listing venue to foster a “wider and more diversified investor base.”

“Hong Kong and New York are both major global financial centers, with shared characteristics of openness and diversity,” Zhang said in a statement. “Hong Kong is also the launch pad for Alibaba’s globalization strategy, and we are fully confident in China’s economy and future.”

Alibaba’s decision to seek a primary listing in Hong Kong also comes as U.S. regulators have threatened to delist U.S.-listed Chinese companies unless they follow auditing requirements, which in turn triggered a selloff of Chinese stocks listed in the U.S.

The Hangzhou-headquartered firm went public in New York in September 2014 in what was the biggest initial public offering at the time, and later completed a secondary listing in Hong Kong in November 2019.

It was once the darling of many technology stock investors, but its stock price has plummeted following Beijing’s regulatory crackdown on China’s technology industry.

In the past year, Alibaba’s New York stock price has plunged 47%. Ahead of the announcement, its stock price closed at $101.06 Monday. MDT/AP