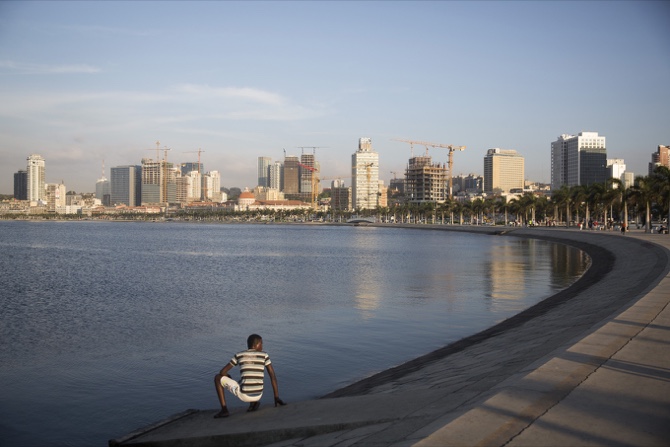 Angola’s agreement with the International Monetary Fund (IMF) will make the ongoing reform process in the country more credible, the minister of state for economic and social development said in an interview with state newspaper Jornal de Angola.

Manuel Nunes Júnior said that with the Extended Fund Facility (EFF), approved by the IMF, on August 7, 2018, it is possible to increase foreign investment in the country, as well as to accelerate the implementation of economic and social improvements for Angolans.

The minister also said that the USD3.7 billion in funding will help Angola implement the Macroeconomic Stabilization Programme, including the fiscal adjustment process, allowing the process of revitalization of the productive sector to begin. In addition to financial aid, the minister highlighted IMF technical support, which he said has the best people in the world on issues related to macroeconomic management.

The plan signed with the IMF was drawn up on the basis of the Macroeconomic Stabilization Program launched by the government in January last year and the 2018-2022 National Development Program.

The three-year program aims to open Angola up to the international capital market under more advantageous conditions, among other benefits. The loan has a grace period of four and a half years and a repayment period of ten years, with an interest rate of no more than 3 percent.

This agreement will strengthen the government’s ability to solve social problems, ensure the success of the economic diversification program, increase exports, the amount of non-oil foreign exchange revenues and the supply of jobs, according to President João Lourenço speaking at a press conference held on 21 December 2018.  MDT/Macauhub