Angola and Cape Verde to have air links once again 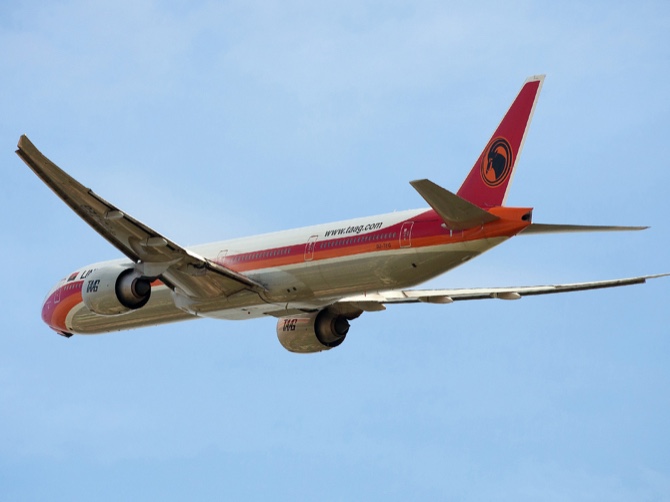 The Angola-Cape Verde air link will be resumed later this year, with only a few technical adjustments left to organize, the Angolan Transport Minister said recently. Ricardo Viegas D’Abreu provided the information after leaving a meeting held in Praia with the Cape Verdean prime minister and with whom he addressed issues about civil aviation and air transport.

“We have come to discuss opportunities in this sector for the two countries, namely air transport with connections between Luanda and Sal or Praia and to set out other destinations from Cabo Verde,” he said, quoted by the Inforpress news agency.

The Angolan minister said, however, that the aircraft of the Angolan airline TAAG will not make the connection with Sao Tome and Principe, as they had previously.

The Minister of Tourism and Transport and Minister of Maritime Economy of Cabo Verde, José da Silva Gonçalves, said that all that was left was to resolve the question of the economic viability of flights.

The minister also confirmed the establishment of a commercial partnership between the two airlines and added that the priority of the destination of the first flights will be the island of Sal and that only in a second stage will Praia be covered as a destination.  MDT/Macauhub