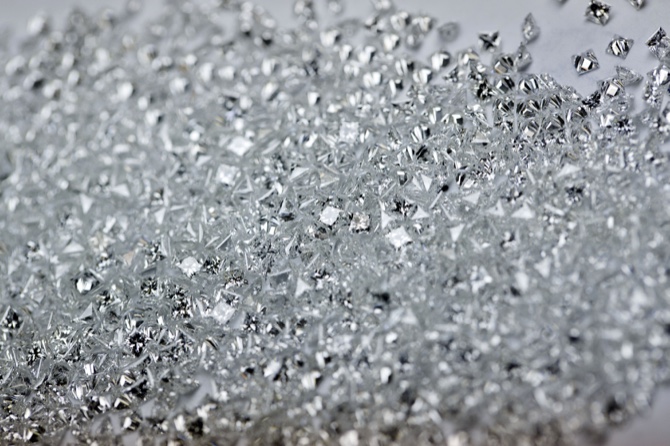 An Angolan delegation, led by the Secretary of State for Geology and Mines, Jânio Correia Victor will be present from 29 August at the “Africa Down Under” conference, which will take place in Perth, Australia and will use the occasion to announce Angola’s new diamond policy internationally.

Angola will also provide information on projects open to foreign investment in the diamond sector and offer up information about the new Angola Mining Code. The Angolan head of state, João Lourenço, announced last July the new Diamond Marketing Policy, which ended a scheme that had preferential customers buying Angolan precious stones.

Diamond companies present in Angola will now be able to freely sell up to 60 percent of their total production.

The new Diamond Marketing Policy provides for the “restructuring of the former system of preferential customers” – which had the most advantageous conditions in the acquisition of Angolan rough diamonds – for “one more suited to the sales policy.”

The new legislation also stipulates the sale by producers to customers with long-term contracts authorized by the Government and the cutters in Angola as well as the auction model for “special stones.”

During the trip to Australia Endiama will meet with representatives of Australian company Lucapa Diamond Mining, which already operates in Angola in the Lulo Project in the northeastern province of Lunda Norte.

A statement from Endiama said that the meeting will address the possibility of establishing new partnerships in the sector.  MDT/Macauhub