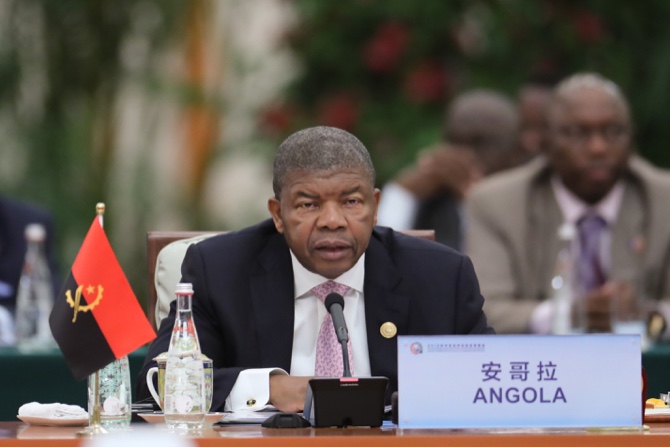 The Angolan President will seek to increase the level of bilateral cooperation with Portugal during an official visit to the country from November 22 to 24, he said in an interview with Portuguese weekly Expresso.

“We will not start a new relationship, we will continue with a cooperative relationship that dates back to the first days of independence,” (of Angola, November 11, 1975), said the Angolan President.

João Lourenço said he will try to attract Portuguese private investors to invest their capital in Angola in all possible areas.

In addition to meetings and protocol visits, the Angolan President will take part in the Portugal-Angola economic seminar, which will bring together business people from both countries in the city of Porto, in the north of Portugal.

One of the practical results of the Portuguese PM’s trip was the signing of a convention to eliminate double taxation and the creation of the 2018/2022 Strategic Cooperation Program.

The Portuguese prime minister also announced an increase in the export credit line from 1 billion euros to 1.5 billion euros, which is a sign of the political will to reverse the slowdown in trade.