The Society for the Protection of Animals, an animal rights group also known as Anima (Macau), has published a letter addressed to the President of the First Standing Committee of the Legislative Assembly (AL), refusing to attend a last-minute consultation today regarding the proposed Animal Protection Law.
Addressing Kwan Tsui Hang of the First Standing Committee, Anima (Macau) President Albano Martins wrote that the organization would not send representatives to the consultation today just “to attend a hand-kissing ceremony,” adding that it is “unacceptable to [be invited to] attend a meeting at the end of a lengthy legislative process, with knowledge only of the first project submitted to [the AL] two years ago.”
According to the animal rights activist, the government proposals deliberately kept animal protection groups in the dark about the law until the last minute, refusing to publish any draft proposals.
Moreover, the group claims that the AL failed to answer multiple letters that they wrote during the process, and did not give Anima (Macau) the chance to voice opinions while the law was being drafted. 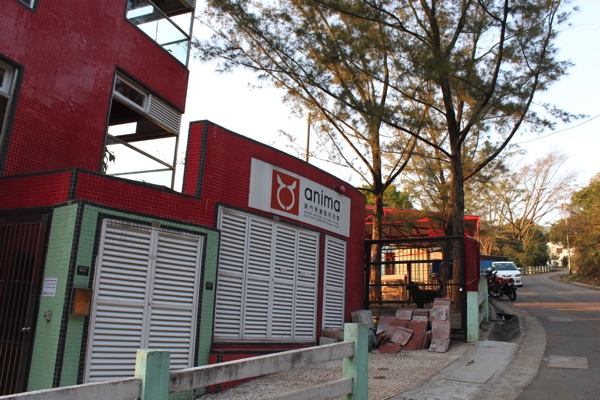 “[You] received several letters from Anima throughout the legislative process, the first one on 23rd October 2014, when [the] legislative process started, in which we expressed our views,” writes Martins in the letter. “We believe [that] it is not in the final stage of the legislative process that animal protection associations […] should be heard.”
The group is now refusing to participate in what it sees as a rubber-stamp “exhibition,” especially as it does not want its presence at the AL today to be misunderstood as an endorsement.
“We were astonished [that], at this late stage of the process, after the AL has finally reached agreement with the government, the AL has called upon animal protection associations without allowing them to view the final draft already agreed upon with the government,” writes Martins.
In a somewhat condescending tone, the Anima President offered the President of the First Standing Committee some advice on how the group would have handled the consultation period: “The Government should immediately listen to associations [at the beginning of the process], taking good notes of their opinions to reflect on them, deciding whether or not to consider them during the production of the law.”
“[Then they] could become aware of our concerns and suggestions before starting to discuss the details, with more in-depth knowledge on the matter,” added Martins.
Anima (Macau) has spearheaded a campaign of international backlash against the treatment of animals in Macau, particularly the greyhounds at the Macau Canidrome facility, the reason for protests in major European cities earlier this month.