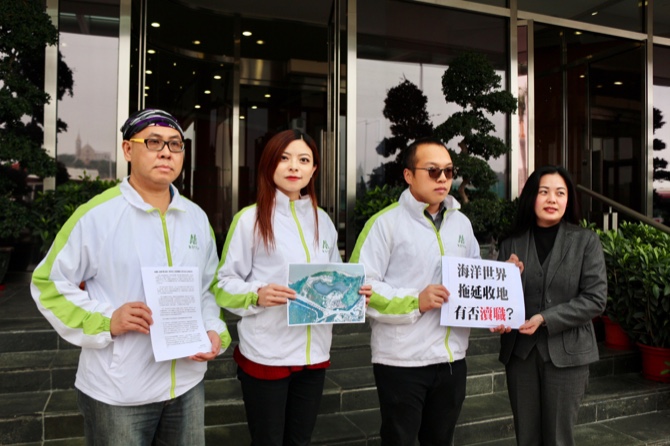 The New Macau Association (ANM) handed a petition letter to the Legislative Assembly (AL) yesterday, urging lawmakers to investigate the government’s delay in terminating the land concession of Ocean World.

In December, the government announced the annulment of the land concession of the Ocean World land after its utilization expired in 2001.

Although the plot land was leased in 1997, the land was not developed.

ANM recalled that in 2009, the process of reviewing unutilized land finally began, yet only in 2016 was a report was submitted to the Chief Executive by the Secretariat for Transport and Public Works.

According to the association, the process has been “strangely long” and lacked transparency.

“It has been 17 years. There was an unreasonable situation in the recovery procedure,” Chan added.

The association believes that if the land had been reclaimed earlier, there would have been “public facility, environmental reservation or public housing in place” by now.

“Why does the CE need two years to officially announce the recovery procedure? There are many problems we don’t understand. We hope that the AL can fulfill its duty in monitoring the government, and request the government to explain and publicize the explanation to the public,” Chan said.

Chan recalled that in 2017, the AL questioned the government about the case, yet said the only reply was that it was following the case and had no information for the public.

ANM stressed that if irregularities are found after an investigation, the government must be held accountable and measures must be taken to prevent a similar case from occurring.

In its petition, it also questioned measures the government would take to implement the principle of public knowledge as stipulated in the land law. “Especially, how can the public know whether a land concession is in the process of annulment,” it added.

“At this moment, what the government is doing is little, which makes the public not able to know information about current circumstances [regarding] Macau’s land resources,” said Chan.

Moreover, the association criticized the government’s claim that it had never explained the status and the follow-up of the city’s idle land, including Ocean World.

“The public has no idea whether the land is considered unutilized, whether an extension of usage period is approved, whether the contractor is fined or whether the process of annulment has started. It is outrageous that the public knows so little about something that matters so much to us,” the association noted. 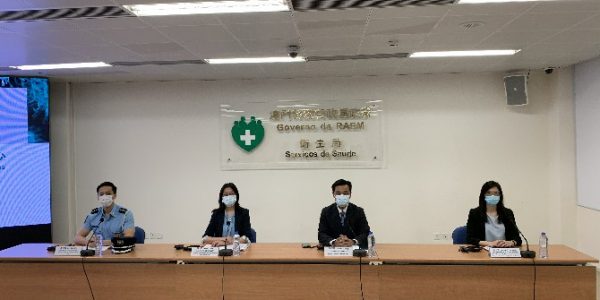 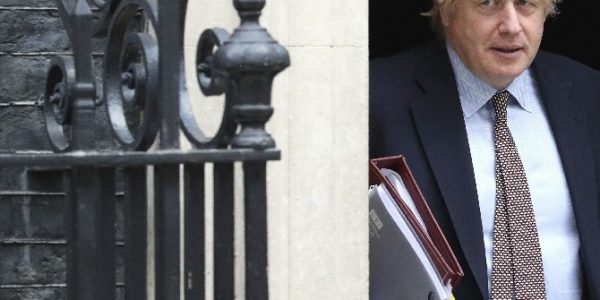