Another two years until aviation back on track: AACM 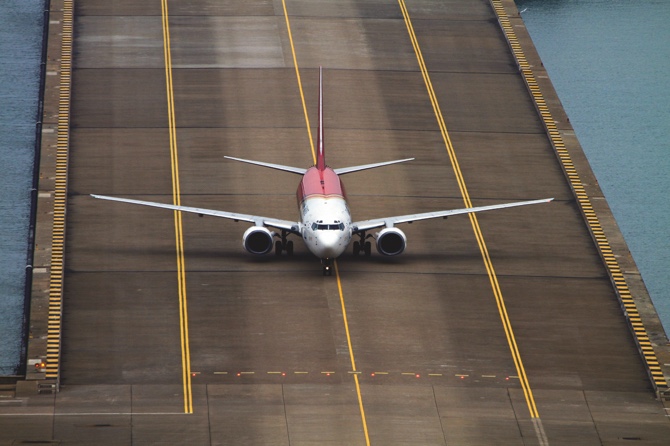 The local aviation sector will take at least another two years to return to pre-pandemic levels, the president of the Civil Aviation Authority of Macau (AACM) Simon Chan said in response to lawmakers’ questions on Friday at the Legislative Assembly (AL).

Chan appeared at the AL as part of the government team supporting the Secretary for Transport and Public Works for the debate of the Policy Address for 2022. He explained that, at the current pace of recovery, local aviation will need some time to back at the levels seen before 2020.

“Our aviation industry suffered a great impact, with a great reduction of passenger numbers and, according to our forecast, only in 2024 will we be able to resume the number of passengers recorded in the past,” Chan said.

The president of the AACM also added that the government hopes that the upcoming liberalization of the aviation market will allow the industry to take bigger steps towards recovery.

For the time being, the government is reviewing the legal regime for air transportation activities in Macau, taking the market’s current stand-by as an opportunity to move faster with new regulations that will put an end to the commercial monopoly of Macau’s flag carrier Air Macau.

According to Chan, Macau has sufficient resources but needs the market to be able to resume operations.

The development will also be driven by cooperation between the local airport and the other five airports located in the Greater Bay Area.

According to Chan, only with regional cooperation and improved links between these airports will it be possible to achieve this goal. He noted that these airports can transport about 200 million passengers per year, but that a link will be necessary to facilitate the transit of passengers between the different airports without leaving the restricted area.