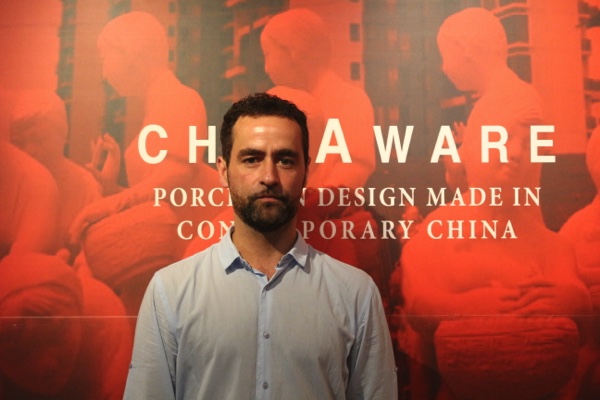 The exhibition “ChinAware” by Portuguese artist Bruno Carvalho was launched last week at Casa Garden, and features ceramics representing traditional Chinese themes.
Funded by the Orient Foundation, the project was inspired by the possibility of a reflective awareness of contemporary China, and the materialization of its social and cultural implications through traditional Chinese porcelain.
Carvalho designed and developed the project in Jingdezhen, the capital of Chinese imperial porcelain, stressing to the Times that he had no use for his translator during his two-month stay in the city.
“The idea is to try to leave another territory and another culture,” he said. “I’m actually surprised by the openness of the Chinese people, the way they work, they way they find solutions was a surprise.”
The artist admitted that he encountered difficulties due to the limited time he was given, language barriers and having to work without a studio workspace, however he suggested that interacting with the Chinese community and culture was the most interesting challenge for him.
“I become much more interested,” he said. “I never thought I’d come to China so this was an opportunity. It’s a huge story and culture […] this is my way to give feedback from my experience.”
The ChinAware exhibition consists of four projects comprising a total of 20 porcelain objects, created in 34 existing forms that were produced and marketed in small factories in Jingdezhen. The exhibition is also complemented by photographs and socio-cultural framing videos, which were the source of the creative process. 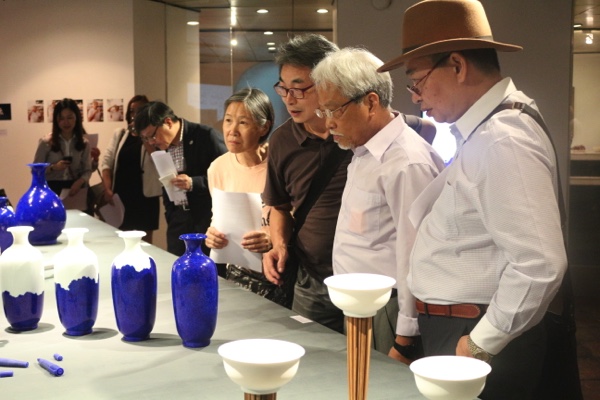