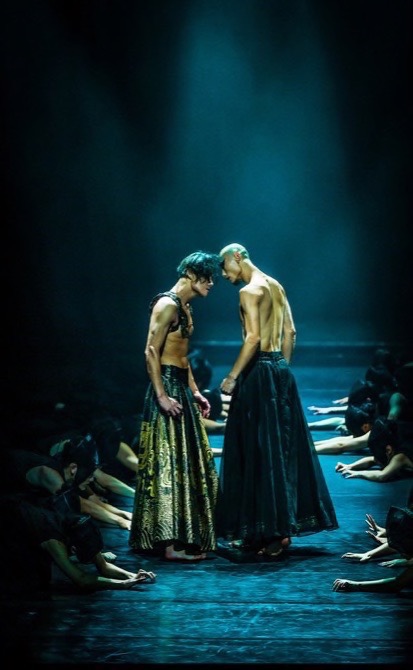 The modern dance performance “Under Siege” will be held at the Macao Cultural Centre Grand Auditorium on September 7 as part of the inaugural Art Macao festival. Tickets will be available this Sunday.

Considered a masterpiece by organizer CCM, the dance drama was created by Chinese choreographer Yang Liping. She was inspired by renowned Peking opera “Farewell My Concubine,” which was made into a film starring the late Hong Kong superstar Leslie Cheung.

Yang reinvented the opera into a visually powerful story of ambition, treason and eternal love.

Yang drills into several aspects of Chinese philosophy with the production, one of which is yin and yang.

One female character, Consort Yu, is played by a male actor. On this, Yang thinks it is important to let actors converse within themselves and discover themselves.

In a previous interview, Yang noted that she had not expressly instructed the actor playing Consort Yu. She let the actor explore the concept of “hermaphroditism” independently.

The dance drama is set against the backdrop of the Chu-Han Contention and is based on a story which has been long celebrated through music, literature and film.

Thousands of scissors are hung over the stage as the story progresses. It is done, according to the organizer, to create climactic clashes, as the Battle of Gaixia forever changed the course of Chinese history.

Two warlords confront one another, willing to put their power at stake to win the ultimate prize of a legendary beauty.