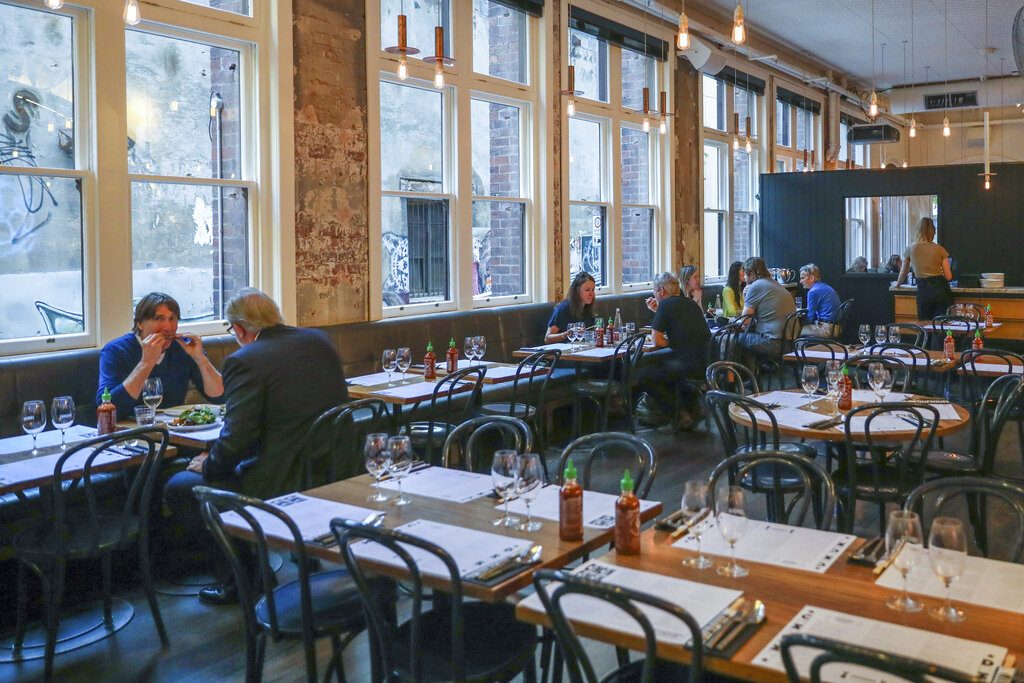 The Marshall Islands has reported its first cases of the coronavirus after two people who flew from Hawaii to a U.S. military base tested positive.
The small Pacific nation had been among the last places in the world to have no reported cases of the virus.
The Office of the Chief Secretary said in a statement that a 35-year-old woman and a 46-year-old man had tested positive this week after flying directly from Honolulu to the base on Kwajalein Atoll.
The office said the two cases weren’t connected, that both people remained in quarantine, and that there was no chance of community transmission.
The office asked people to remain calm and said all businesses and government operations would continue as normal.
Home to about 78,000 people, the Marshall Islands maintains close military and civilian ties with the U.S. under a compact of free association.
In other developments in the Asia-Pacific region:
— India’s confirmed coronavirus toll crossed 8 million with daily cases dipping to the lowest level this week. The Health Ministry reported another 49,881 infections in the past 24 hours. The ministry on Thursday also reported 517 additional deaths, taking total fatalities to 120,527. Life in India is edging back to pre-virus levels with shops, businesses, subway trains and movie theaters reopening. But health experts warn a major Hindu festival season and winter setting in could lead to more localized outbreaks..
— Officials in the northwestern Chinese region of Xinjiang believe they have contained the country’s latest coronavirus outbreak. All 23 newly active cases there were people who previously had tested positive but had not yet developed symptoms, according to the National Health Commission. Thursday was the second concurrent day with testing not showing a spread of the virus. Such a development appears to show that new infections have been curbed, Wang Xijiang, deputy director of the center for disease prevention and control in Xinjiang’s Kashgar prefecture. More than 4.7 million people in Kashgar have been tested.
— Australia has sought to prevent new coronavirus cases from reaching its shores by banning most of its residents from leaving in the first place. The ban creates a heartbreaking burden on its multicultural population, around half of whom were born overseas or has an immigrant parent. Prime Minister Scott Morrison has held up Australia’s travel ban as an example to the world of how to avoid severe subsequent coronavirus waves spread by citizens who are infected while traveling on vacation. But with Australia becoming one of the most successful countries in containing the spread of the virus, some are questioning how long the ban can be justified.
MDT/Bloomberg