Asian investors are abandoning the pound 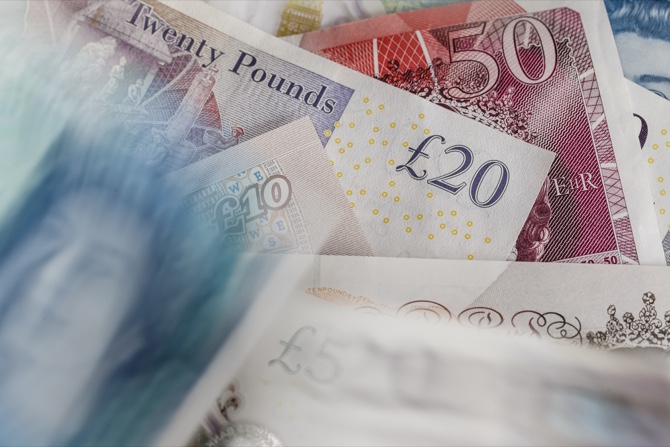 Asian investors have a message for the U.K. government: get your act together or asset managers will stop trading the pound completely.

Comedy and roller coaster are some of the words fund managers in Asia have used to describe how they view Britain’s messy divorce plans with the European Union. Asset managers from Sydney to Singapore say they are increasingly giving the world’s fourth-most liquid currency a wide berth as sentiment reverses almost daily on the latest sound bites from politicians in the U.K. and the continent.

“There’s no point in trying to catch the falling knife of sterling when the end point for Brexit is just not clear,” said Stephen Miller, an adviser at Grant Samuel Funds Management Pty in Sydney and former head of fixed income at BlackRock Investment Management (Australia). “Whilst you might have a suspicion the pound is still quite cheap, I don’t think the risk reward is there – avoid it.”

The pound slipped to the lowest since April 2017 on Wednesday after senior Tory official Graham Brady announced Prime Minister Theresa May will face a vote of no confidence in her leadership. The currency had tumbled as much as 1.7 percent Monday when May postponed a vote on her Brexit plan and vowed to step up preparations for a no-deal exit. The currency was at USD1.2502 in recent London trading.

“I’m staying out of it – it’s basically like trying to pick a roller coaster as your commuter,” said Damien Loh, chief investment officer at hedge fund Ensemble Capital in Singapore. “It’s so headline driven and everyone feels they’re entitled to give their opinion. So do I really want to be open to the vagaries of someone’s trading opinion right now? Not really.”

While they are largely steering clear of the market themselves, Asia-based fund managers and analysts see the pound as most likely extending declines, with the next key level being $1.20. The currency has only traded below that level on two days since 1985. MDT/Bloomberg