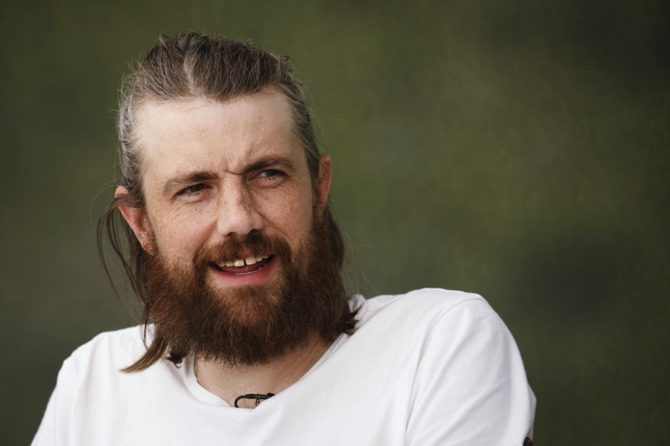 Two of Australia’s richest people, Atlassian Corp. co-founder Mike Cannon-Brookes and Fortescue Metals Group Chairman Andrew Forrest, are investing in an ambitious project to export solar power from a giant plant in Australia to Singapore via a 4,500-kilometer transmission cable.

The project raised tens of millions of Australian dollars that will allow it to undertake development work ahead of an expected financial close in late 2023, according to developer Sun Cable’s Chief Executive Officer David Griffin and a company statement. The plan incorporates a 10 gigawatt solar facility, which the company says will be the world’s biggest, as well as battery storage.

“Each of these elements is pushing the limits of engineering, but not impossible,” Cannon-Brookes, a campaigner for clean energy, said at an event last night in Sydney. “On a global level, this will be innovative for many years to come.”

The total capital cost is seen in the region of AUD20 billion ($13.6 billion), with commercial operations targeted to start in 2027. Grok Ventures, the private investment vehicle of Cannon-Brookes, and Squadron Energy, a natural resources exploration and development company set up by Forrest, were the co-lead investors on the capital raise, according to the statement.

The project could meet around a fifth of Singapore’s energy needs, according to Sun Cable, helping to reduce the city-state’s reliance on natural gas imports. The company is in discussions about offtake of the power, Griffin said in an email, without naming potential counterparties. “This will take quite a while to finalize,” he said.