Automakers are constantly introducing new models and nameplates to their lineups to meet consumer preferences and to keep their lineup fresh. With that comes the need to cycle older models out. 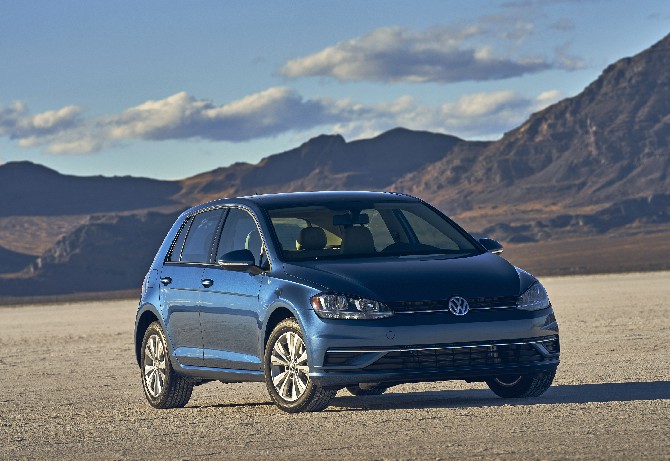 2021 VOLKSWAGEN GOLF: Hatchbacks have fallen out of favor with many shoppers over the years. The latest casualty for the class is one of its most well known: the Volkswagen Golf, which ends its long run in the U.S. after the 2021 model year. VW will still offer the Golf GTI and the Golf R, which return as fully redesigned 2022 models.
Find one of these remaining Golfs and you’ll get a small hatchback that’s practical and comfortable. But there are also signs that VW just didn’t have much interest in keeping this final-generation Golf competitive. Compared to other small hatchbacks, this Golf suffers from mediocre performance and a lack of technology features and advanced driver aids. 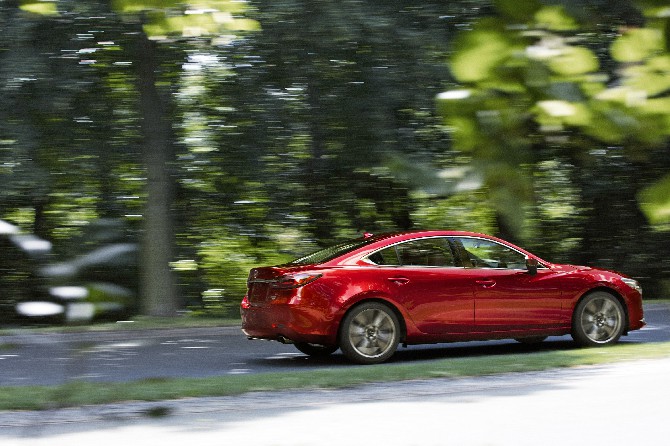 2021 MAZDA 6: A number of sedans have been put to rest recently. But the Mazda 6’s passing is especially notable. The current generation debuted for the 2014 model year, though the 2021 car hardly shows its age considering its sleek styling, sharp handling and an optional turbocharged motor with power to spare.
That wasn’t enough to keep the Mazda 6 on the market, however. Shoppers are increasingly turning to crossover SUVs instead of smaller cars and sedans, and there wasn’t enough interest in the 6 to warrant Mazda’s continued investment. It’s unfortunate since the 6 is one of Edmunds’ highest-rated sedans. It’s worth seeking one out. 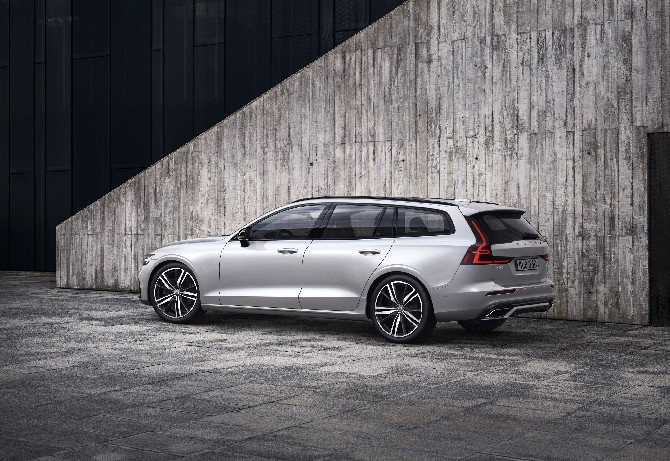 2021 VOLVO V60: Station wagons are a niche vehicle that few automakers bother with in 2021. Volvo has been a wagon cheerleader longer than most, but it too is throwing in the towel on its small V60 and larger V90 wagons. Both models offer near-SUV practicality, attractive styling and appealing value. 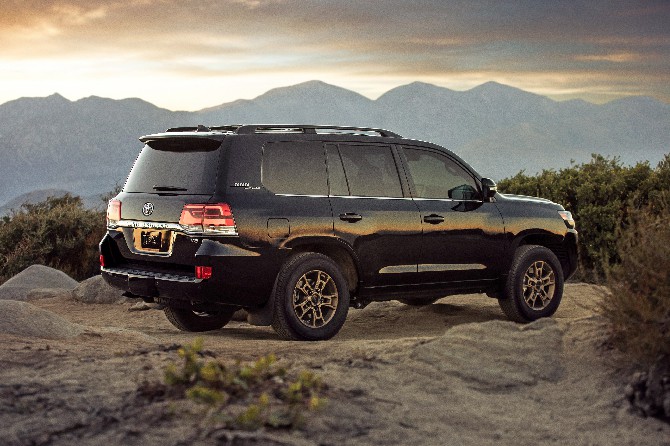 2021 TOYOTA LAND CRUISER: Imagine a dinosaur that somehow survived to see the present day. That’s the Toyota Land Cruiser. This big traditional SUV is quite dated compared to the versatile crossovers that now dominate the automotive landscape. But the Land Cruiser enjoys a fan base of old-school loyalists despite its lack of smartphone connectivity and a base price of nearly $90,000. This generation debuted in 2008. The Land Cruiser exits with no Toyota replacement in the works. 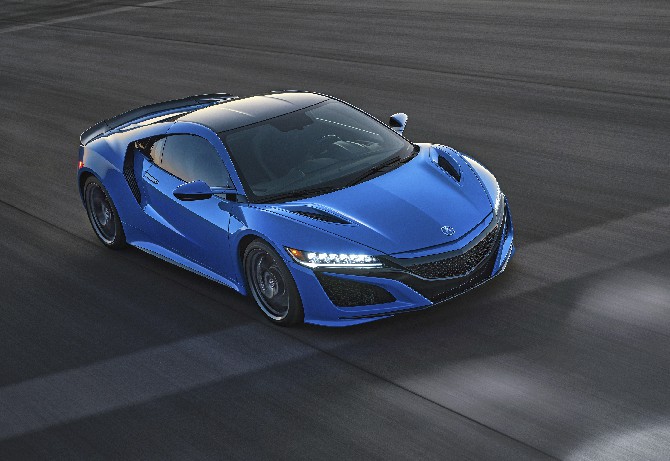 2021 ACURA NSX: The all-wheel-drive hybrid Acura NSX launched for 2017 as one of the most ambitious vehicle reboots to hit the market in recent memory. Highlights include accessible performance and good fuel efficiency for an exotic sports car. But its high price, tiny trunk and dated infotainment system are also notable turnoffs.
Acura will produce 300 upgraded NSX Type S models for the U.S. market in 2022 as a proper send-off. With that, this generation of the NSX will come to an end with no successor in sight. In a field of exceptional options, the NSX simply struggled to stand out.
EDMUNDS SAYS: Car shoppers are buying crossovers and SUVs in large numbers, which leaves little room for other models. That squeeze is leaving shoppers with less diversity of choice, but the sales figures are undeniable.
RYAN ZUMMALLEN, MDT/Edmunds, MDT/AP/EDMUNDS