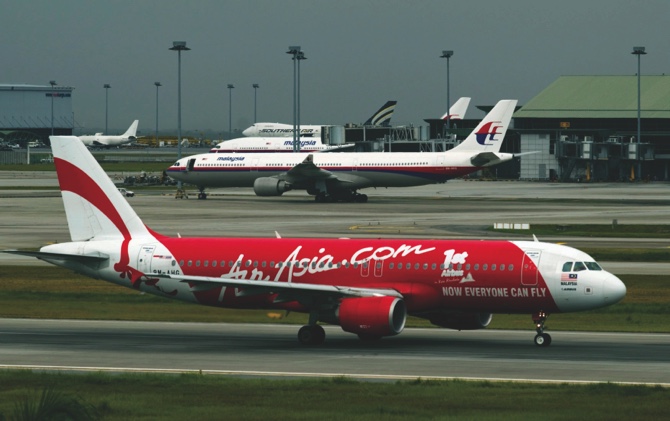 AirAsia has allegedly cancelled and rescheduled some flights ahead of this upcoming Christmas season, forcing passengers who have booked flights months in advance to either pay more for hotel accommodation or choose to fly on the available dates listed by the airline.

The Times is aware that a few passengers booked on the Phuket-Macau route were only notified of changes to the dates two weeks ago – despite having their tickets booked four months ago.

The airline has changed the flight times to Phuket in December, as well as from Phuket to Bangkok in January, among other flights. Flights from Bangkok to Macau have also been allegedly changed without prior notice to passengers.

“We received a notification of the itinerary [right after booking] and when you look into it, the time has changed […] it was a little bit of a problem but I was able to sort it out,” said Maria Torrao.

Torrao was not the only one affected by the changes.

As cited in her social media post, other travelers also noted that they were affected by the changes.

“The same happened to me,” said another.

In the meantime, Torrao said that AirAsia has not provided further explanation.

“The only thing that makes me upset is that AirAsia has never been able to send a proper email to note the reason as to why they are cancelling the flight. We had to take unpaid leave, pay additional hotel costs,” Torrao added.

Torrao explained that AirAsia has given them the option to either change their departure dates or have a refund. However, for her, such measures do not fully solve the matter, as hotel bookings and annual leave have already been affected.

The Times contacted AirAsia on Tuesday to enquire whether it is cancelling or rerouting its flights during the upcoming season, however no reply was given by press time.