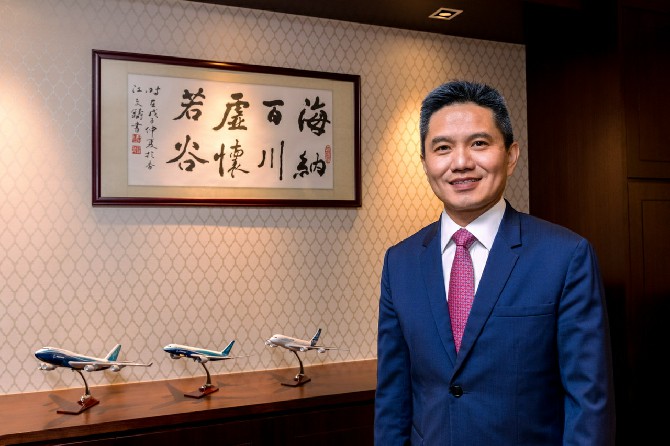 AirAsia Group Berhad has announced that Hong Kong poker player Stanley Choi Chiu Fai has joined the company as a substantial shareholder via his wholly-owned entity Positive Boom Ltd.
In a statement issued by the low-cost carrier yesterday, Choi was said to have acquired 167.1 million AirAsia shares in the first tranche of the private placement, raising his stake in the group to 332.5 million shares, equating to an 8.96% stake.
Choi is the chairman of Head & Shoulders Financial Group, as well as the chairman and executive director of International Entertainment Corporation (IEC).
He is also the only co-founding member from Hong Kong for YunFeng Capital – a private equity fund started in 2010 by a group of successful entrepreneurs and influential industry leaders. It was named after co-founder Jack Ma, founder of Alibaba Group, and David Yu Feng, founder of Target Media.
“As chairman of one of the leading [brokerages] in Hong Kong, Dr. Stanley has a proven track record in the investment business and as a member of the YunFeng Capital. He brings with him great access to key businesses in mainland China and opens opportunities for further synergistic collaborations with ASEAN,” said Datuk Kamarudin Meranun, executive chairman of AirAsia Group.