Basketball league moves ahead without Macau on the calendar 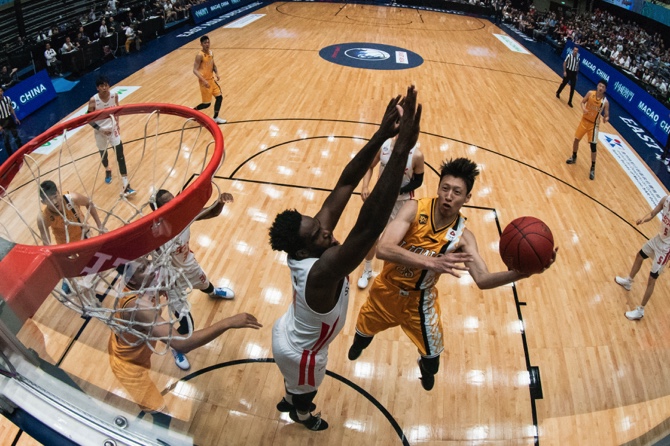 The East Asia Super League (EASL) basketball competition will proceed with its inaugural home-and-away pan-regional format in 2022, as previously announced, having released yesterday the full schedule of the season, which is kicking off this October.

The new format is an evolution from the single-site invitation tournaments hosted in Macau between 2017 and 2019.

The major novelty of the final schedule is that Macau, as well as Hong Kong and mainland China, have been left out of the calendar, with the only representative of the Greater China region being Taiwan’s Taipei Fubon Braves.

The new league will include the participation of eight teams representing Japan’s B.LEAGUE, Korea’s KBL, the Philippines’ PBA, and the Taiwanese P. League+.

Statutorily linked to the Hong Kong region, this team will be playing this year as a guest representative from the PBA (Philippine Basketball Association) playing out of Manila, Philippines, to avoid travel and border restrictions imposed by China, which also apply to Macau and Hong Kong regions.

The Dragons’ team roster continues to include a majority of mainland players plus three players from Hong Kong, including Scotty Ewing, former player for the Macau Wolf Warriors.

The Dragons will also include the former NBA player, Andrew Nicholson, who played last season in the KBL.

“The Dragons are showcasing Chinese basketball to the world and that is something I’m proud to be a part of. I know how good Chinese basketball talent is and I can’t wait to play alongside my teammates and these coaches. I’m also looking forward to taking on the Seoul SK Knights again with my new club, and I’m pretty sure we’re going to stack up well,” Nicholson said.

On the commencement of the new league, EASL CEO Matt Beyer said, “EASL is honored to be the hub of East Asian basketball, bringing the best of the best of the region’s professional teams together in a premier, entertainment-driven league, supported by long-term agreements with FIBA and East Asia’s top leagues,” adding, “Our mission is to be East Asia’s premier basketball league, with a vision to be one of the top three leagues globally by 2025 in terms of fan base and commercial revenue.”

Questioned by the Times on the possibility of the EASL returning to Macau, a representative replied, “Potentially, in the future, for more events.”