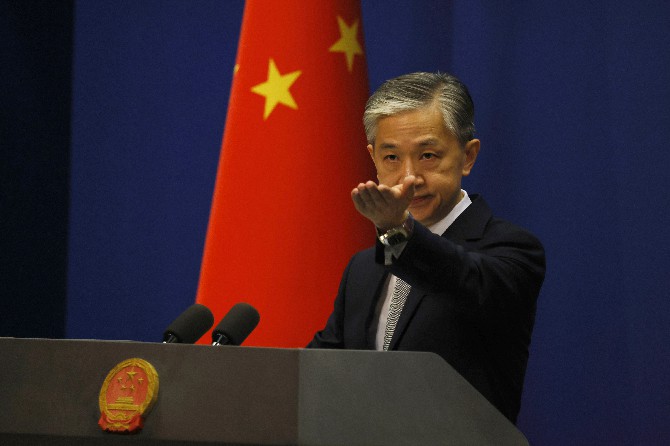 China said “malicious slander” is behind an order by the U.S. government to close its consulate in Houston, Texas, and maintained yesterday that its officials have never operated outside ordinary diplomatic norms. Foreign ministry spokesperson Wang Wenbin said the order to close the consulate “violates international law and basic norms governing international relations,” and “seriously undermines China-U.S. relations.”
“This is breaking down the bridge of friendship between the Chinese and American people,” Wang told reporters at a daily briefing. The order this week to close the consulate, one of China’s six missions in the United States, is seen as escalating tensions between the world’s two largest economies while President Donald Trump steers blame and punitive measures against China ahead of the November U.S. election. Beijing has said it would take action in response, although Wang gave no details. 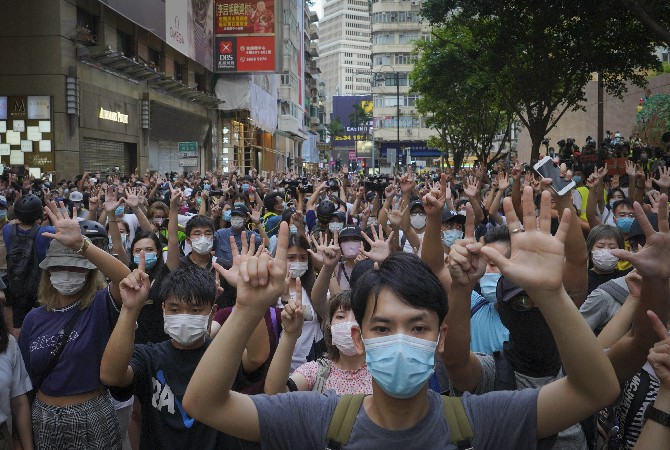 UK to open citizenship path to Hong Kongers from January

Britain’s government announced that it will open a new special pathway to obtaining U.K. citizenship for up to 3 million eligible Hong Kongers as of January, taking another step toward solidifying a policy denounced by China. In a statement, the Home Office said holders of the British National Overseas passport and their immediate family members can move to the U.K. to work and study. The change to immigration rules was introduced after Beijing imposed a new, sweeping national security law on Hong Kong. “Today’s announcement shows the U.K. is keeping its word: We will not look the other way on Hong Kong, and we will not duck our historic responsibilities to its people,” British Foreign Secretary Dominic Raab said. 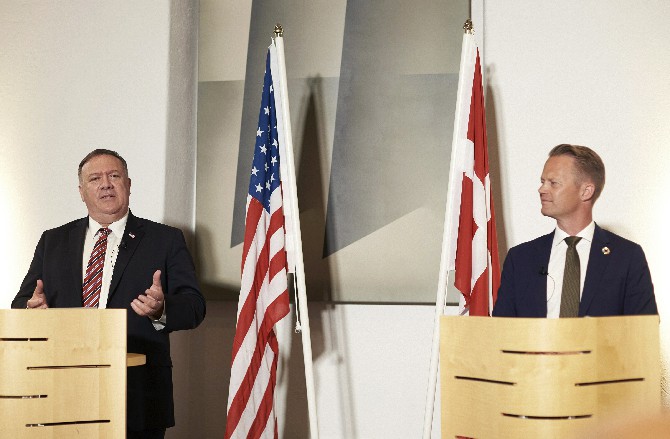 U.S. Secretary of State Mike Pompeo said the United States will become more active in the Arctic to counter growing Russian influence and thwart attempts by China to insert itself into the region. During a brief visit to Denmark, Pompeo hailed the reopening of the U.S. Consulate in the semi-autonomous Danish territory of Greenland and announced a new sustainable fisheries and commercial engagement agreement with the Faroe Islands, another Danish territory in the North Atlantic. “It’s a new day for the United States in Greenland,” Pompeo told reporters at a joint news conference with Danish Foreign Minister Jeppe Kofod. The U.S. Consulate in Nuuk, Greenland’s capital, reopened in June after a decades-long hiatus. The move attracted attention because of U.S. President Donald Trump’s stated interest last year in purchasing Greenland from Denmark.