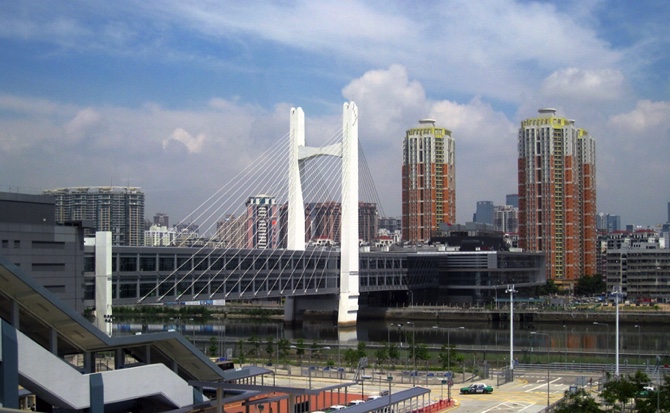 “Based on my estimate, it will be shortly after the Legco election,” a source within the mainland team working on the border reopening reportedly told the SCMP.

The easing of border restrictions comes after a delegation from China’s National Health Commission (NHC) toured the neighboring region to evaluate whether conditions would allow for such a decision.

Local health authorities have said on several occasions that a similar easing of restrictions between Macau and Hong Kong would be dependent on reopening with the mainland.

When questioned about the potential reopening of the Macau–Hong Kong border during the Novel Coronavirus Response and Coordination Center press briefing on November 25, Dr. Leong Iek Hou said that the matter is down to a three-party negotiation in which the central government takes the leading and decisive role.

“We follow a uniform principle. If Hong Kong and the mainland agree to reopen the borders, we can also move forward after that. But, so far, there is no concrete [new] information on this matter,” Leong said. She did hint, however, that the NHC’s visit to Hong Kong was aimed precisely at this purpose.

Rumors are circulating that borders with Macau could reopen just in time for an expected visit from a delegation of national elite Olympic athletes to Macau from December 19 to 21.

This timing would also coincide with Macau’s handover anniversary on December 20. That date, seen as politically relevant and recently surrounded by more patriotic manifestations, could be seen as the ideal date for border restrictions to ease, helmed by the Olympic medalists considered “national heroes.”

The visit forms part of a series entitled “The Spirit of the Times Shines upon Hong Kong” organized by the HKSAR government, China’s State General Administration of Sport, and the Liaison Office of the Central People’s Government in the HKSAR, with the aim of further enhancing exchanges between the Chinese mainland and Hong Kong.