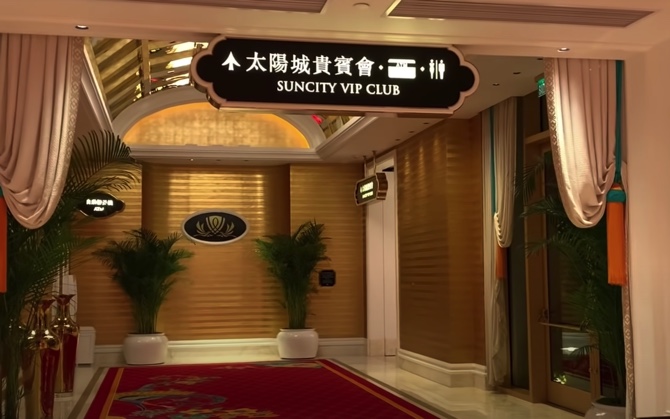 Junket operators have been instructed to cease offering credit to their customers and request that chip purchases can only made upfront and in cash, brokerage Sanford C. Bernstein has stated in a note.

The Gaming Inspection and Coordination Bureau (DICJ) has reportedly ordered these gaming promoters end their loan services to VIP gamblers.

This comes after Wynn Macau is reportedly terminating its VIP room by December 20 following the arrest of junket mogul Alvin Chau.

“Some (if not all) other casino operators may also follow Wynn’s move with respect to the junket room operations,” Bernstein analysts said.

According to the current law, junkets are allowed to offer loans through contracts signed with a gaming concessionaire or sub-concessionaire.

Casinos lend the operators chips so they can extend credit to VIP gamblers.

However, authorities are allowed to suspend or cease the distribution of loans if the party offering credit violates any regulatory rules.

The arrest of the CEO of the largest junket operator in Macau, Suncity Group’s Alvin Chau, for alleged involvement in illegal activities related to online gaming and money laundering has put the city on maximum alert for the potential direct and indirect repercussions.

Steve Vickers, specialist in Political and Corporate Risk Consultancy and CEO of Steve Vickers and Associates (SVA), previously told the Times that the message from the Chief Executive Ho Iat Seng in the latest Policy Address, which emphasized this new era of “healthy development” for Macau, indicates that this “healthy development” comes from wider political changes on the mainland.

These forthcoming regulatory shifts signaled an end to some or all of the junket business, which has “led to an escalation of efforts by certain junket operators to raise gaming revenues directly on the mainland and to engage in unlawful gaming,” according to the expert.

According to a Bloomberg report, some casinos in the last few days began preparing to increase the number of betting tables on their general gambling floors and allocating more staff to special VIP sessions run by the casinos themselves.

The report added that these new tables are aimed at providing gambling facilities for high rollers once the junket-operated rooms have shut.

Melco to shut down VIP rooms

Melco Resorts & Entertainment Ltd. reportedly notified junket operators on Monday that from late December, they intend to shut down the rooms where companies bring high rollers to play, according to a Bloomberg report.

As Wynn Macau is expected to close its VIP rooms on December 20, Melco, which has three casinos, will reportedly close such rooms a day later.