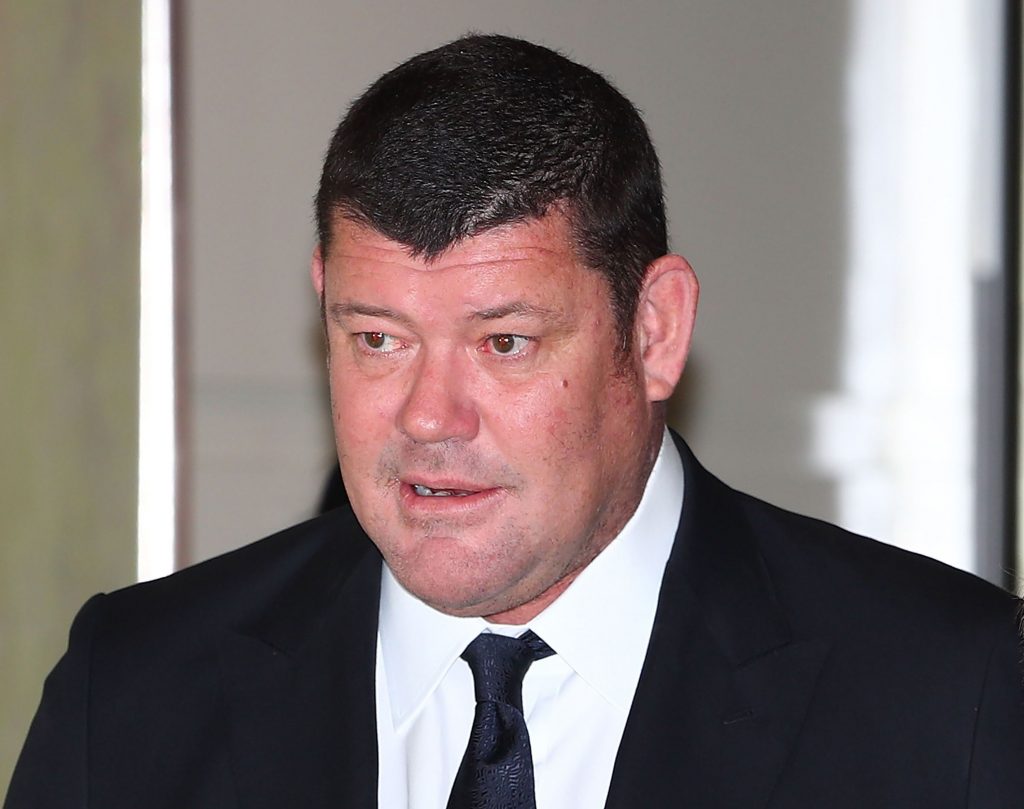 This was despite prohibitions levied by an Australian regulator against associates of Macau casino tycoon Stanley Ho – whose son Lawrence is Melco’s CEO – from owning a stake in Crown.

Packer on Wednesday said that he had “forgotten” about the conditions on Crown’s license to operate a casino in Sydney. Pressed further, Packer conceded it was probable that his mind didn’t turn to the prohibition.

The acknowledgment came during Packer’s second day of testimony in a probe of alleged money-laundering activities at Crown. Among other issues, the inquiry is assessing whether Crown’s Melco links breached terms of its license to operate a casino in Sydney.

Packer and Lawrence Ho briefly considered a full merger between their two companies in April 2019, before agreeing on Melco buying a 20% stake in Crown from Packer’s private investment company, said the Australian billionaire last week. Melco scrapped the investment deal earlier this year, citing the impact of the coronavirus, though the transaction was already in doubt after it was sucked into the regulatory probe.

Stanley Ho, who faced allegations of being connected to organized crime, died in May. Dozens of entities and individuals deemed associates of his were barred by the New South Wales casino regulator from owning an interest in Crown, directly or indirectly.

Packer’s testimony, which continues on Thursday, forms part of a probe being overseen by retired Supreme Court Judge Patricia Bergin that was set up last year following media reports gangs laundered money at Crown’s casinos, and the company used junket operators with links to drug traffickers.

In a report expected early next year, Bergin will recommend if Crown should lose or keep its Sydney license, or make governance and operational changes in order to operate the facility. Crown’s A$2.2 billion ($1.6 billion) Sydney harborside gaming development is due to open in December.

Lawyers acting for the inquiry have raised questions over Packer’s role at Crown. On Tuesday, they highlighted threatening private emails he made in 2015 as he explored a privatization of the company. While Packer said they reflected his poor mental health at the time, the incident risks being used as evidence to show Packer shouldn’t remain a close associate of Crown. He owns about 35% of Crown, Bloomberg data show.

In Wednesday’s testimony, Packer said he accepted “not all, but some” of the responsibility for ethical and corporate governance failures tied to Crown’s business in China.

He agreed that Crown’s management of legal advice in 2015 before the arrest of executives in China was inadequate. Packer sought to blame risk failures on two company executives who he alleged didn’t keep him informed, even as Beijing’s crackdown on gambling raised safety fears among staff in China.

“This is not merely a failure of one or two individuals is it, this is a failure of those processes” in mitigating risks in Crown’s operations, Adam Bell, the counsel assisting the inquiry, asked Packer.