Blue cardholders at risk at TDM 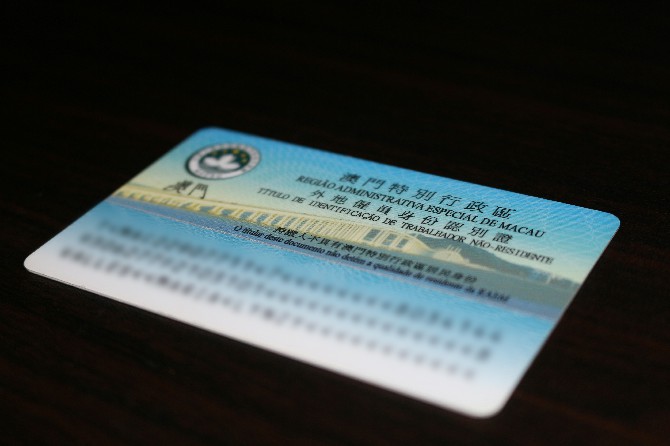 The contracts of some non-resident workers (TNRs) at the public broadcaster TDM might be at risk of not being renewed, the Portuguese language news outlet, Tribuna de Macau (JTM) reported yesterday.
According to the report, the outlet learned from sources familiar with the topic that a new policy, now in force within the company, would suspend the hiring and renewal of contracts with TNRs, commonly known as ‘Blue Card holders,’ to allow more opportunities for local residents graduating with majors in journalism and communication.
On the line are the positions of around a dozen people including Filipino nationals, as well as Hong Kong and mainland residents.
The workers have not been informed of the policy, which will be enforced individually and according to the contracts’ expiration dates.
In its report, JTM also stated that the measure has already affected two of TDM’s workers who have been recently dismissed.
Since last year, the public broadcaster has been targeted with several restructuring measures that began after the retirement of the previous chairman of the executive committee and vice chairman of the board of directors, Manuel Pires.
Pires was replaced in the roles by Lorman Lo who promised while taking office to make “necessary changes” to improve the operations of the broadcaster.
The Times has contacted TDM soliciting a clarification on the matter but has not received any reply from the administration of the public broadcaster until press time.