Boxer in critical condition after match 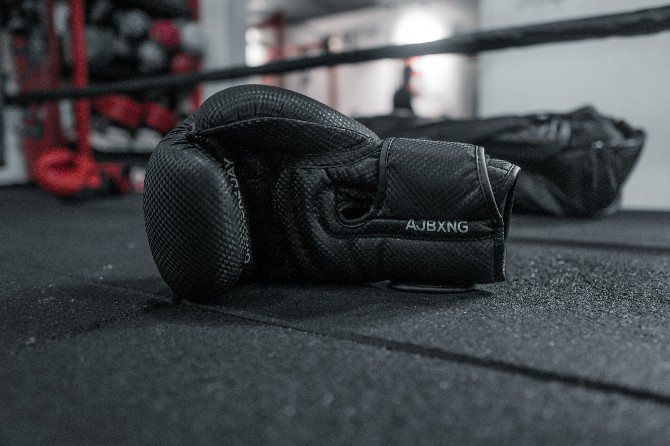 A local boxer is currently in a life-threatening condition after a sparring match at a boxing ring, the Judiciary Police (PJ) announced.
The victim was brought to Conde São Januário Hospital, where he was diagnosed with a hematoma in the right brain lobe and severe cerebral hemorrhaging. He underwent brain surgery and has been transferred to the Intensive Care Unit.
Investigation revealed that the victim and suspect are friends. Both have several years of boxing experience, having entered and won competitions each.
Days before the incident, the suspect invited the victim to practice. They met up on October 4 at a boxing gym in Taipa.
There were several witnesses on site, including a qualified coach who was the referee for the match. Seven minutes into sparring, the victim received a punch to the left cheek and sat down immediately after.
The coach then put a stop to the match. The victim suddenly fainted while resting. The police were called to the site, and the fire department then brought the victim to the hospital.
According to witness statements, the pair agreed to only wear mouth guards, boxing gloves and protective foot gear before the match. They did not wear head gear.
After questioning the suspect, he admitted that the two did not wear enough protective gear to spar, which led to the victim becoming severely injured.
The case was transferred to the Public Prosecutions Office.
The judge of the criminal prosecution court decided to take the following compulsory measures against the suspect: provide access to his identity data and residential address, post a cash bail of MOP10,000, and submit regular reports at the police station every 15 days. Staff Reporter