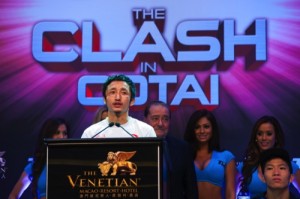 Top Rank promoter Bob Arum suggested that it is boxing star Zou Shiming, not Manny Pacquiao, who is “the engine behind all of [the] activity in China.”
A report by Newsday claimed that the Pacquiao vs. Algieri fight, which is actually part of Bob Arum’s plan to develop the boxing market in China, would not be held in Macau because of its proximity to Pacquiao’s home country of the Philippines.
Instead, it said that Mr Arum was contacted by the Venetian Macau in early 2013 about staging a boxing program in the Cotai resort. Soon after that, he was also contacted by a representative of Zou Shiming “out of the blue” about promoting the two-time Olympic gold medalist, who later had all his five pro fights at the Venetian’s Cotai Arena.
Bob Arum believes that there is a lot of enthusiasm in China regarding boxing and it “has played into our long-term plan to build boxing in mainland China.”
He also suggested that Chinese President Xi Jinping has been supportive of boxing. “They had this kid Shiming, who won a gold medal in Beijing, of all places… That’s what really started any type of resonance for boxing. Now, it’s carried over,” said Mr Arum.
Meanwhile, Team Algieri has provided some insider’s perspectives on Chris Algieri, the American fighter who is considered less experienced and famous compared to Manny Pacquiao.
Algieri’s trainer Keith Trimble said that in the beginning when they were searching for sparring partners in some traditional boxing gyms, people only saw Chris as a “pretty boy”. But he soon gained people’s respect.
Looking back to the beginning of Algieri’s career, both Trimble and another trainer, Tim Lane, were happy about how far they have come. Algieri said that they were “nobodies.”
“We were ‘karate guys’. That’s what everybody said. ‘Karate guys’. So, that time was tough. We just couldn’t get fights,” Algieri said.
Moreover, the US fighter was very happy with his trainers. He said that there were never any communication issues, describing their strong compatibility as being akin to sharing the same brain when developing fight plans.
“Tim and Keith are my family members,” Algieri said. “They’re big brothers. We don’t have a contract, never have. It’s a handshake agreement. We figure it out as we go. We have no problems. We decide how everyone is paid fight by fight. They know I’m not going anywhere,” he said.
Algieri added that they all have a positive outlook and approach and “the energy is good.”
“Everyone is happy where we are. Everyone sees what we’re going to do. People ask why I’m so confident. It’s because my whole team is confident,” he said. JPL 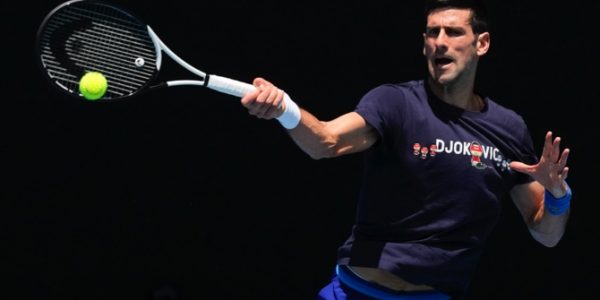 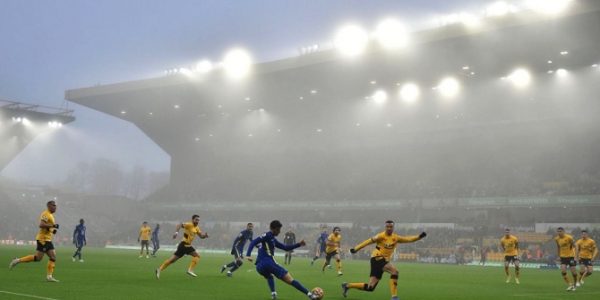 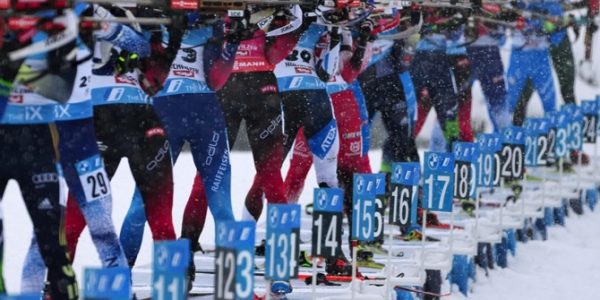