Brazil promotes its cuisine in Shanghai 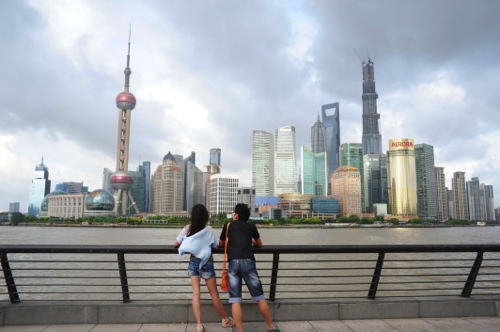 Brazil is promoting its cuisine through the second edition of Brazil Fashion and Food this week in the city of Shanghai, alongside the All China Leather Exhibition trade show.
The idea from chef Monica Rangel follows the success of another project in 2012 and 2013 to publicise the local cuisine of the World Cup 2014 host cities, according to tourism trade magazine Brasilturis Jornal.
This 2nd edition of Brazil Fashion and Food presents both traditional and innovative light dishes, using Brazilian ingredients.
The project is sponsored by the Brazilian Tourism Institute (Embratur), along with the Brazilian Association of the Textile and Clothing Industry (Abit), the Brazilian Association of Fashion Designers (Abest) and the Brazilian Tannery Industries Centre (CICB).
Also held in Shanghai from Wednesday to Friday is the All China Leather Exhibition (ACLE), which 24 Brazilian companies attend this year, hoping to make sales of over USD200 million.
Participation of Brazilian companies in ACLE is supported by the “Brazilian Leather” project, an initiative of the Brazilian Tannery Industries Centre and the Brazilian Agency for the Promotion of Exports (Apex-Brasil) to boost leather exports.  MDT/Macauhub