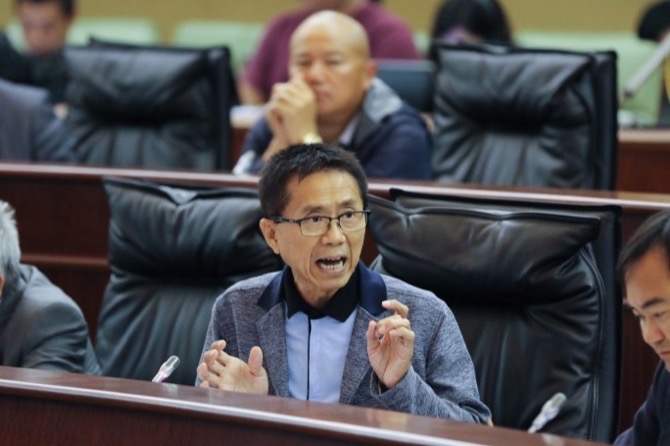 In a recent discussion at the Legislative Assembly (AL), lawmaker Mak Soi Kun criticized an idea raised several times by government officials: that the younger generation of Macau should aim for a job or live in the Guangdong-Hong Kong-Macau Greater Bay Area.

For Mak, Macau is one of the most important cities included in the Greater Bay initiative, so it is contradictory when government officials keep claiming that there are “better opportunities” for youngsters in the Greater Bay Area.

According to Mak, “the Greater Bay is here and instead of pushing your youngsters to go abroad, we should cater ways to help them be competitive locally.”

The lawmaker said that government officials lack understanding of the central government’s initiative. He called for an optimization of local businesses, encouraging young people to develop other kinds of business, such as high-tech enterprises, and at the same time consolidate their foundations and competitive capabilities in Macau, warning that focusing on incentives for them to leave could lead to an even bigger local human resources problem in the future.RM 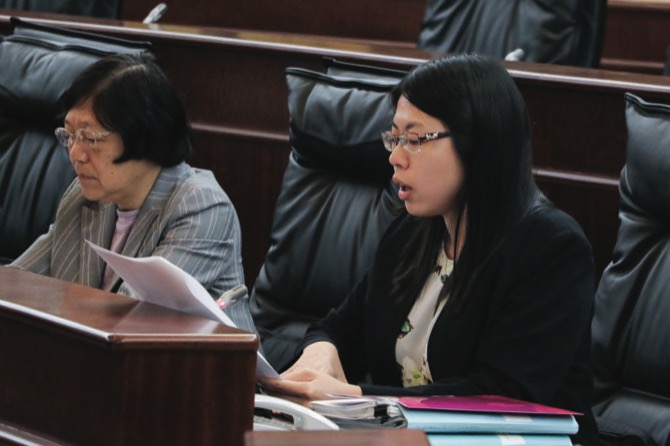 Lawmaker Ella Lei, known for sometimes accusing non-resident workers (TNR) of taking the jobs of locals, recently made a statement that surprised many and challenged her reputation.

At the Legislative Assembly (AL) plenary, Lei, while calling for added protections from the government for workers with wages in arrears, mentioned the disadvantageous position of many non-locals, who, in the past, were not included in the Labour Creditor’s Rights Protection Fund.

Lei made note of previous examples, such as the workers for the Beijing Imperial Palace Hotel, and more recently, the Macau Asia Satellite Television Limited workers who have filed complaints with the Labour Affairs Bureau regarding several months of late salary payments.

The lawmaker called on the government to provide a solution for such cases. She noted that when the bankruptcy of the company is not considered or filled, the workers become “between water and fire” without a way to recover their unpaid salaries other than lengthy legal battles. rM