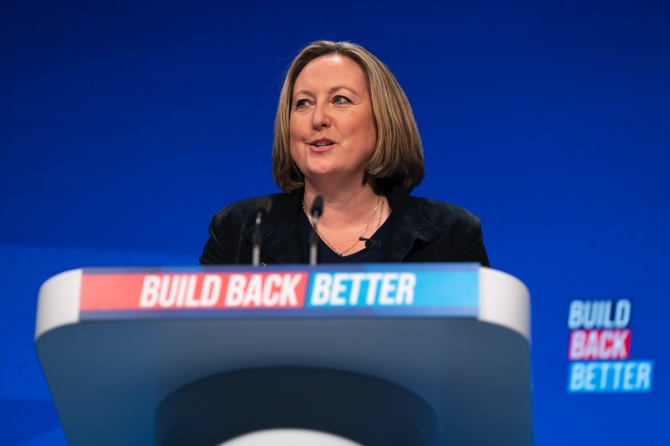 India and Britain yesterday launched talks on pursuing a free trade deal that is expected to boost bilateral trade by billions of dollars in one of the most ambitious negotiations to take place after Brexit. After leaving the European Union in 2016, Britain has focused on its trade policies in the Indo-Pacific region. India, once a British colony, is viewed as a favorable location given uncertainties over ties with China.

“This is the first of my important agreements this year as Britain set out on her independent journey post-Brexit,” Trevelyan told reporters.

She said the two countries have a unique opportunity to build ties in the trade. defense, climate and health sectors as they recover from the COVID-19 pandemic.

Goyal said the free trade agreement, expected to be finalized in a year’s time, will double trade between the two countries by 2030.

Both sides hope the deal will spark huge benefits for several industries, from food and drink to cutting-edge renewable technology.

The Indian minister said both sides would also work on an interim agreement for fast-tracking efforts to capture low-hanging fruit in goods and services, tourism, startups, education and climate change.

The free trade agreement could potentially double UK exports to India and boost two-way trade by $38 billion a year by 2035, a British government statement said.

Asked whether the British government was willing to relax visa restrictions on Indians going to the country, Trevelyan said the approach was to see that British and Indian businesses and the citizens of the two countries benefit in this endeavor to reinvigorate ties.

Goyal said “the Indian diaspora in Britain is a bridge between the two countries and can add a lot of dynamism to their relationship.”

“A deal with India is a golden opportunity to put UK businesses at the front of the queue as the Indian economy continues to grow rapidly,” Trevelyan said, adding that Britain was keen to tap into the growing middle class in Asia’s third-largest economy.

“This is the first of my important agreements this year as Britain set out on her independent journey post Brexit,’’ Trevelyan said.

Investment from Indian companies already supports 95,000 jobs across the UK, the British statement released before the meeting said.

Britain is angling for a deal that slashes barriers to doing business and trading, including cutting tariffs on exports of British-made cars and Scotch whisky.

In an interview with the Financial Times newspaper yesterday, Trevelyan said “everything is on the table to discuss”, including broadening visa access for Indian students and skilled workers. She said she would like for a deal to be clinched by early 2023.

India and Britain have extensive links, with the former investing in 120 projects to become the second-largest source of foreign direct investments after the United States in 2019. Trade between the two countries was $15.45 billion in 2019-20. MDT/AP 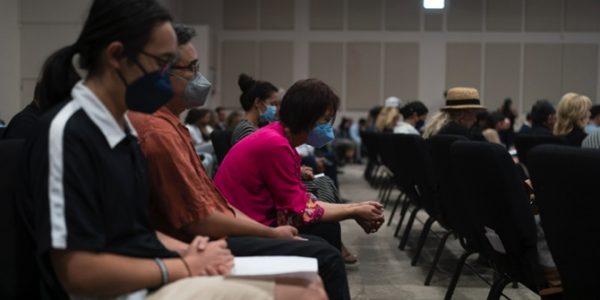 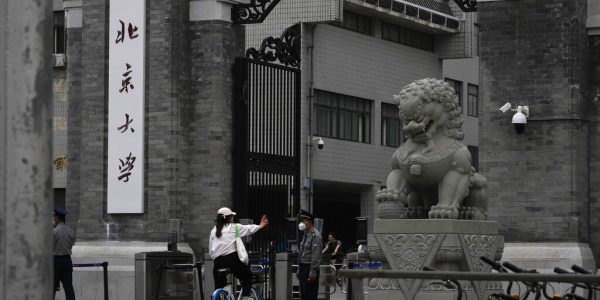 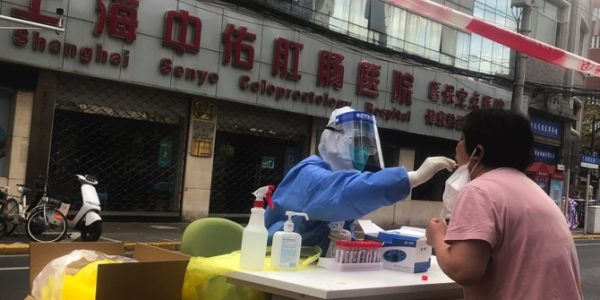 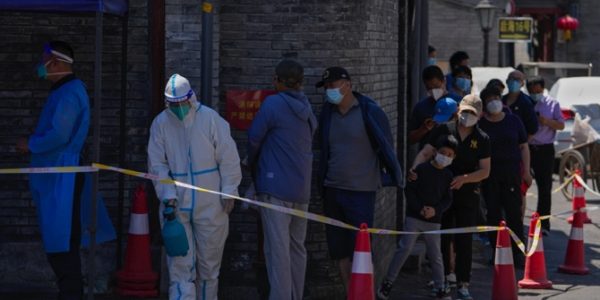