Canidrome may have its days numbered, decision in ‘one or two months’ 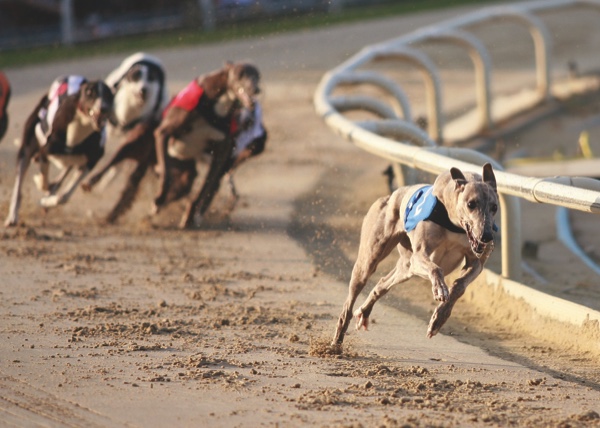 It has become “more and more difficult” to import greyhounds to Macau and that will be a “crucial aspect for the government to consider when making a decision on the contract renewal of the concessionaire of the Canidrome,” a government source close to the process told the Times yesterday.
The Times has also been informed that a study on greyhound race operation in Macau, conducted by the Institute of Studies at the University of Macau (UM), has already been handed over to the Gaming Inspection and Coordination Bureau (DICJ). The official added that DICJ and other parties are now analyzing the document and “a decision will be made in one or two months” on whether or not renew the concession contract with Yat Yuen, Canidrome Co.

The government commissioned the UM study right after having extended the contract for one year with Yat Yuen, the company that runs the Canidrome, back in December 2015. At the time, Secretary Lionel Leong said that the study would be concluded within the timeframe of a year.
However, recent demonstrations worldwide, especially in Ireland, against the import and exporting of greyhounds, and demanding the closure of the Macau racetrack –  a ruinous business operation subsidized by the government – “may have expedited the process.”
A global petition promoted online by Anima and its outspoken president, Albano Martins, has been signed by over 360 thousand people worldwide as of yesterday.
According to Anima and other animal rights protection associations, over 400 greyhounds die or are put to death every year at the Macau Canidrome.
No associations were consulted by the group of researchers led by Dr Davis Fong, who recently told the press that the study was made “by analyzing letters, petitions and opinions expressed in media outlets.”
The Legislative Assembly approved the first reading of a new law on animal protection in October 2014.