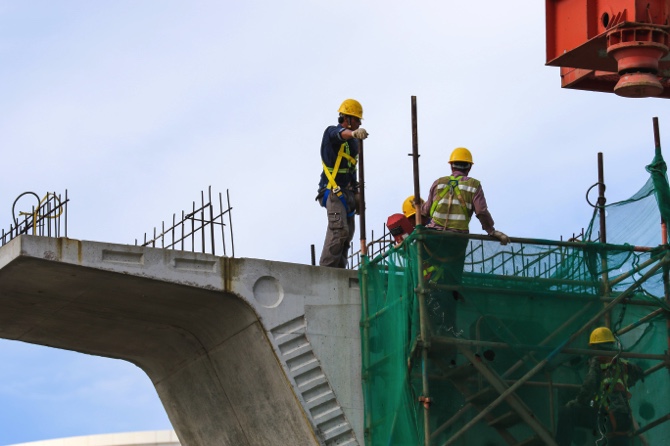 The corruption watchdog is currently investigating possible offences committed by a group of accounting staff that allegedly accepted bribes totaling over HKD1 million from the chairman of the construction firm in exchange for compiling a false accountants’ report.

The report was for the construction firm’s submission to the Hong Kong Exchanges & Clearing Limited in relation to its listing on the Main Board.

According to Hong Kong’s Independent Commissions Against Corruption (ICAC), Macau’s Commission Against Corruption (CCAC) also searched a number of premises, including the office of the construction firm.
The ICAC and the Financial Reporting Council (FRC) searched the office of a certified public accountant (CPA) firm and its sister company. The address is also the local registered business address of a Macau construction firm listed in Hong Kong.
During the operation, the ICAC arrested nine persons, including three accountants and two audit staff of the firm and its sister company. Two of the accountants were holding the position of chief financial officer of the construction firm at different times.

“All arrestees have been released on ICAC bail. While enquiries are continuing, it is not appropriate for the ICAC to make further comments,” the bureau in a statement.