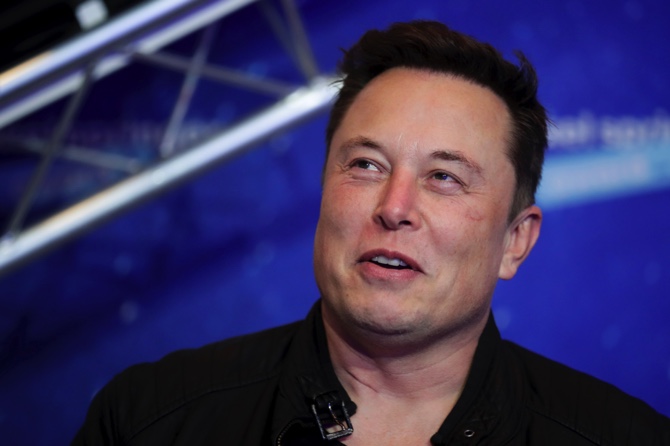 Elon Musk has become a target of Chinese netizens’ ire after reports that the Chinese Permanent Mission to UN and other International Organizations in Vienna sent a note verbale earlier this month informing the secretary-general of the United Nations General Assembly of two close encounters China’s space station has had with SpaceX Starlink satellites, “which constituted dangers to the life or health of astronauts” aboard the Chinese space station.

Between May 16 and June 24, the Starlink-1095 satellite descended from an orbit altitude of 555 kilometers to an orbit of around 382 km, forcing China’s Tianhe space station core module to conduct an evasive maneuver on July 1 to avoid a potential collision.

On Oct 21, the maneuvers of the Starlink-2305 satellite brought it into dangerous proximity to the space station, forcing the latter to again perform an evasive maneuver to avoid the risk of collision.

SpaceX is yet to respond. However, this isn’t the first time the company’s satellites have posed a risk to astronauts. The US space agency NASA called off a scheduled space walk in November due to risks posed by Starlink satellites, which the company “had to shift to reduce the probability of collision,” Musk tweeted. “Not great, but not terrible either.”

However, the potential outcome of a collision would be terrible no matter how much Musk tries to downplay the risks. Any collision between a satellite and a manned spacecraft would likely prove fatal to the astronauts on board. Even if two satellites collided, it would cause dangerous space debris.

According to research by the Astronautics Research Group at the University of Southampton in the United Kingdom, Starlink satellites alone are involved in about 1,600 close encounters between two spacecraft every week, accounting for about half of all such incidents. And there are many small satellites in space, not only those of Starlink, but others, which, if not well controlled, would almost inevitably lead to a collision of some kind.

According to the UN Online Index of Objects Launched into Outer Space, the total number of objects launched into space is 12,017, of which 5,860, more than one-third, belong to the United States.

The Chinese document calls for all parties who are utilizing space, whether government agencies or nongovernment entities, to do so responsibly. That is a call that must be heeded to prevent a space tragedy.