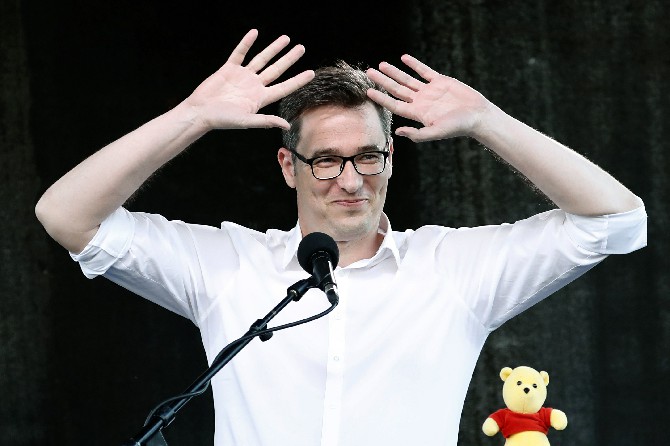 China defended a plan to build a university in Hungary, saying critics who protested against it in Budapest over the weekend shouldn’t politicize and stigmatize normal exchanges between the two countries.
Several thousand people rallied in Hungary’s capital on Saturday against an agreement with Shanghai-based Fudan University to open a branch in the city, citing the cost and links with China’s authoritarian ruling Communist Party.
The plan, backed by Hungarian Prime Minister Viktor Orban, calls for the Budapest campus to be completed by 2024. It would enroll international students and be the school’s only foreign outpost, as well as the first Chinese university campus in the 27-nation European Union.
The plan is an important platform for people-to-people exchanges and is “in line with the current trend of the times and the interests of all parties,” Chinese Foreign Ministry spokesperson Wang Wenbin said at a daily briefing.
“We hope the relevant people in Hungary will take an objective, rational and scientific attitude, avoid politicizing and stigmatizing the normal personnel exchanges between China and Hungary, and maintain the overall situation of friendship and cooperation between the two countries,” Wang said.
Orban, a right-wing populist, has fostered closer ties with Russia and China as he faces European Union criticism of his authoritarian ways and staunch anti-immigration stance.
Budapest city authorities have opposed the university branch idea, saying the $1.9 billion project would place a huge burden on taxpayers and send the wrong political message because of China’s record on human rights.
“Let’s make it clear whom we are not protesting against,” Budapest Mayor Gergely Karácsony told the protesters. “We have our problem with dictators. […] And we are not in the least protesting against Chinese people who live together with us peacefully in this marvelous city.”
He said in a statement yesterday that it was understandable that China is attempting to broaden its political and economic influence.
“What is unacceptable is when the Hungarian government serves the broadening of Chinese political-economic influence instead of Hungarian interests,” he said.
Minister of the Prime Minister’s Office Gergely Gulyás said on Sunday that the people of Budapest would be able to decide in a referendum whether to proceed with the Fudan project once costs and other conditions had been finalized.
Hungarian officials have insisted that Fudan, ranked among the top 100 universities in the world, will help raise higher education standards in Hungary.
Fudan officials did not immediately respond to an emailed request for comment on Monday. MDT/AP 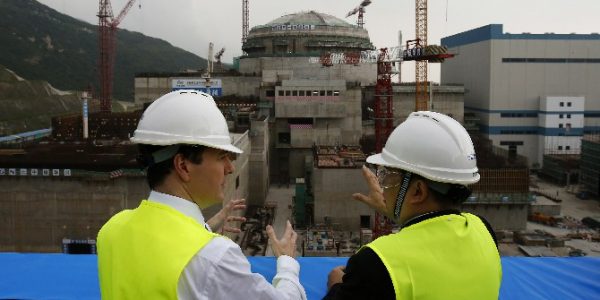 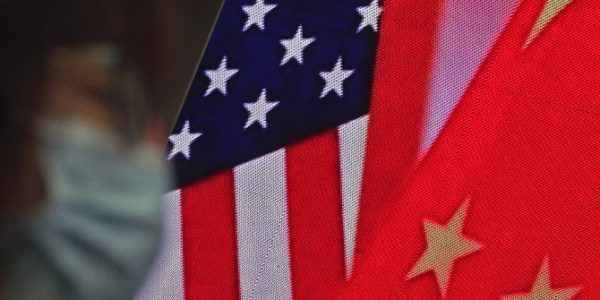 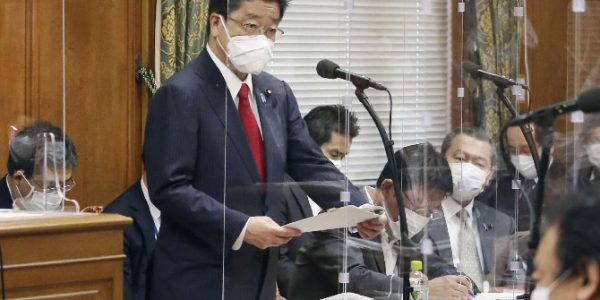