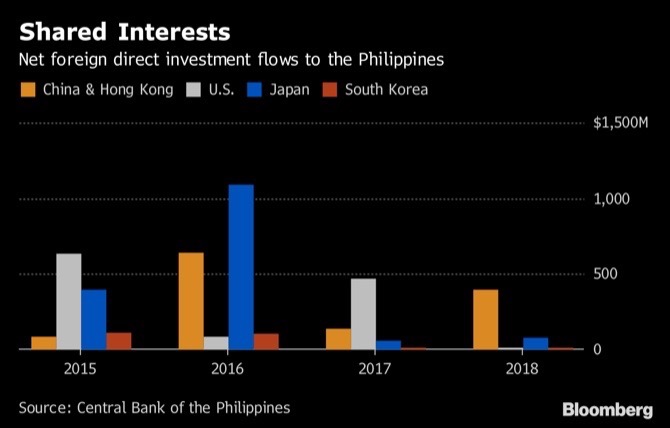 Almost two years after China pledged USD24 billion in investment to the Philippines, barely any projects have materialized, prompting deepening concerns that President Rodrigo Duterte has undermined the country’s sovereignty with little to show in return.

Of the 27 deals signed between China and the Philippines during Duterte’s visit to Beijing in October 2016, China originally agreed to provide $9 billion in soft loans, including a $3 billion credit line with the Bank of China, with a further $15 billion worth of direct investments from Chinese firms in railway, port, energy and mining projects. It didn’t specify a timeline.

Since then, the Philippines has completed only one loan agreement with China worth $73 million to fund an irrigation project north of the capital, Manila, according to Economic Planning Secretary Ernesto Pernia. Two bridges in Manila to be funded with Chinese grants worth up to $75 million were inaugurated last week.

The process of securing loans from China “seems to be moving slower” compared to getting assistance from other countries such as Japan, Pernia said at a briefing earlier this month.

Duterte has repeatedly touted China’s financial help as a key reason for pivoting away from the U.S. and Europe, which he says haven’t produced material gains for the Philippines. Yet while Beijing remains the Philippines largest trading partner, when it comes to foreign direct investment, China is outranked by Japan, the U.S., the Netherlands, South Korea and Singapore.

As the Philippines’ only treaty ally, the U.S. also remains a key security partner, providing crucial assistance to the country’s armed forces last year as they struggled to defeat hundreds of Muslim militants who had laid siege to the city of Marawi.

China’s Ministry of Foreign Affairs disputed the assertion that it had not followed through on its investment commitments in the Philippines, pointing to the bridge and irrigation projects. “China-Philippines relations are continuously strengthening and deepening,” it said in an emailed statement. “China attaches great importance to friendly cooperation with the Philippines and enthusiastically supports President Duterte’s ’Major Construction, Strong Construction’ plan.”

Duterte’s visit to Beijing in 2016 served as a turning point for his administration, reinforcing his “ separation” from the U.S. and cementing his shift toward China. His critics have accused him of failing to respond forcefully after Beijing landed bomber aircraft on territory claimed by the Philippines and asserted its presence at Sandy Cay in the Spratly Island chain.

“Under Duterte, the Philippines has forward deployed its geopolitical concessions,” Richard Heydarian, non-resident fellow at ADR-Stratbase Institute, a think-tank, said in an interview. “We have been used by China.”

China’s popularity has suffered in the Philippines, with net trust in the country plummeting to its lowest since April 2016, the month before Duterte was elected president, according to a Social Weather Stations survey of 1,200 voters conducted over the last weekend in June. Almost nine in 10 said they wanted the Philippines to assert its claims against China in the South China Sea.

For Alvin A. Camba, a doctoral candidate at Johns Hopkins University, timing isn’t the issue. The real measure is the annual foreign direct investment from China and Hong Kong, which has already reached $800 million, nearly two-thirds of what it was during the previous administration, Camba said.

“There shouldn’t be any expectations for these deal to be completed, or to be close to completion,” Camba, who has written extensively on Chinese investment in the Philippines, said in an email. “Opening the economy to Chinese FDI was the correct move.” Still, many of the biggest deals don’t seem to be happening at all.

Greenergy Development Corp., which is based in Mindanao, signed an agreement to develop a $1 billion, 300-megawatt hydropower plant with Power China in October 2016. When China Power asked for the initial project deadline to be extended several times through January last year, Cerael Donggay, chief executive of Greenergy, agreed.

“The last extension was in February 2017 and still nothing happened, so we terminated the agreement,” Donggay said in a phone interview, adding that his company was now in talks with a Hong Kong-based company to try to complete the project.

One of the Philippines largest nickel miners, Global Ferronickel, signed an agreement with Baiyin Nonferrous Group in October 2016 to explore the construction of a stainless steel plant in the Philippines for up to $700 million.

“It was put on hold,” Global Ferronickel president Dante Bravo said in an interview, because the government was yet to lift an executive order banning new mining projects. “It was exploratory. We have to convince them that it’s really viable,” Bravo said.

Another agreement signed in October 2016 was a $780 million proposal to raise three islands from a waterlogged area of Davao, Duterte’s hometown. That was canceled in July last year after the city’s mayor and presidential daughter, Sara Duterte-Carpio, said a review of the project found that it was not commercially viable.

“After the wave of euphoria which greeted those announcements in 2016, we realize now that those Chinese investment claims were hugely inflated,” said the ADR-Stratbase Institute’s Heydarian. “Looking forward, I expect Japan, the U.S. and other partners in Europe to remain the main suppliers of foreign investment to the Philippines.” Jason Koutsoukis, Cecilia Yap, Bloomberg 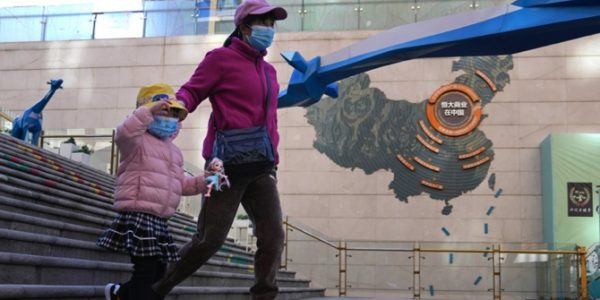 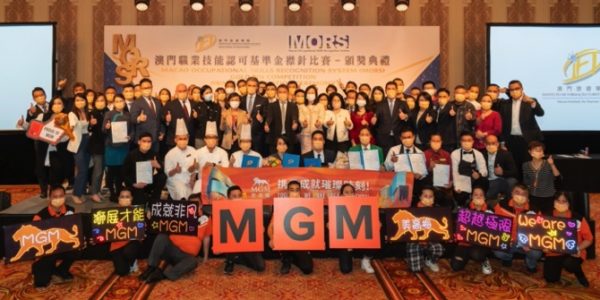 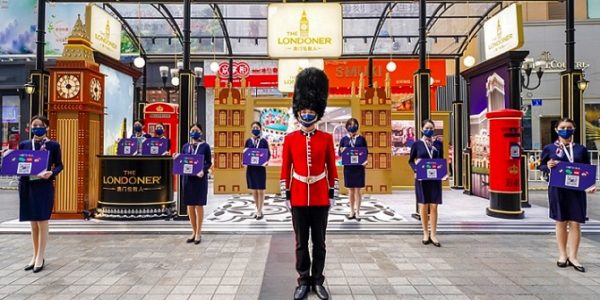